It has been reported that five men attempted to gain access to Witcham Farm Cottage in Purls Bridge Drove at about 3pm.

The 70-year-old occupant was knocked to the ground where he was repeatedly punched and kicked by the group.

His son, who was also at the house, was also assaulted, receiving a deep laceration to his head and required hospital treatment.

The group searched the property and outbuildings before making off in a white Ford Transit van.

It is believed the group were seen at about 2pm in Manea village with the white Transit and another vehicle described as a black 4x4.

Anyone with information on who these men are should contact police via the web chat at https://bit.ly/3vsiYDw or online at www.cambs.police.uk/report quoting 35/16341/21. Anyone without internet access should call 101. 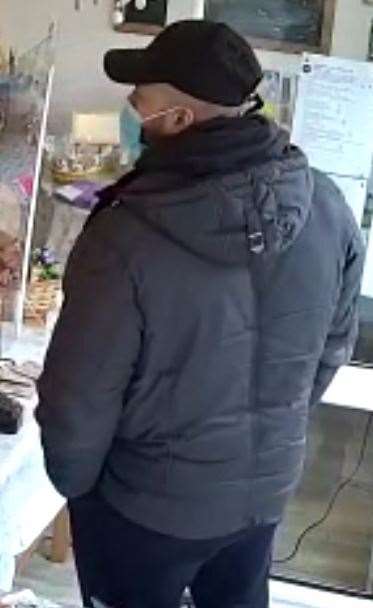 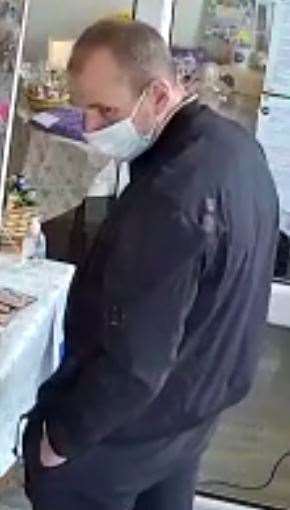 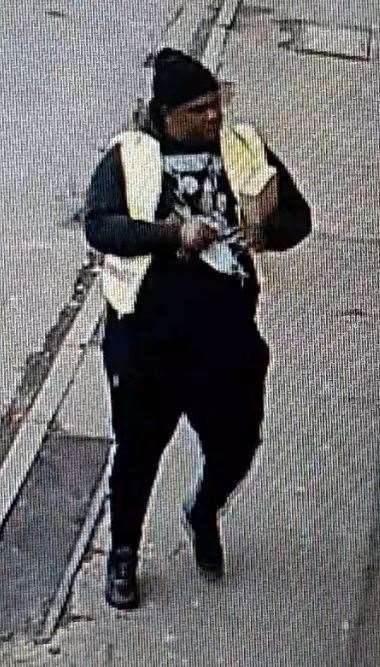 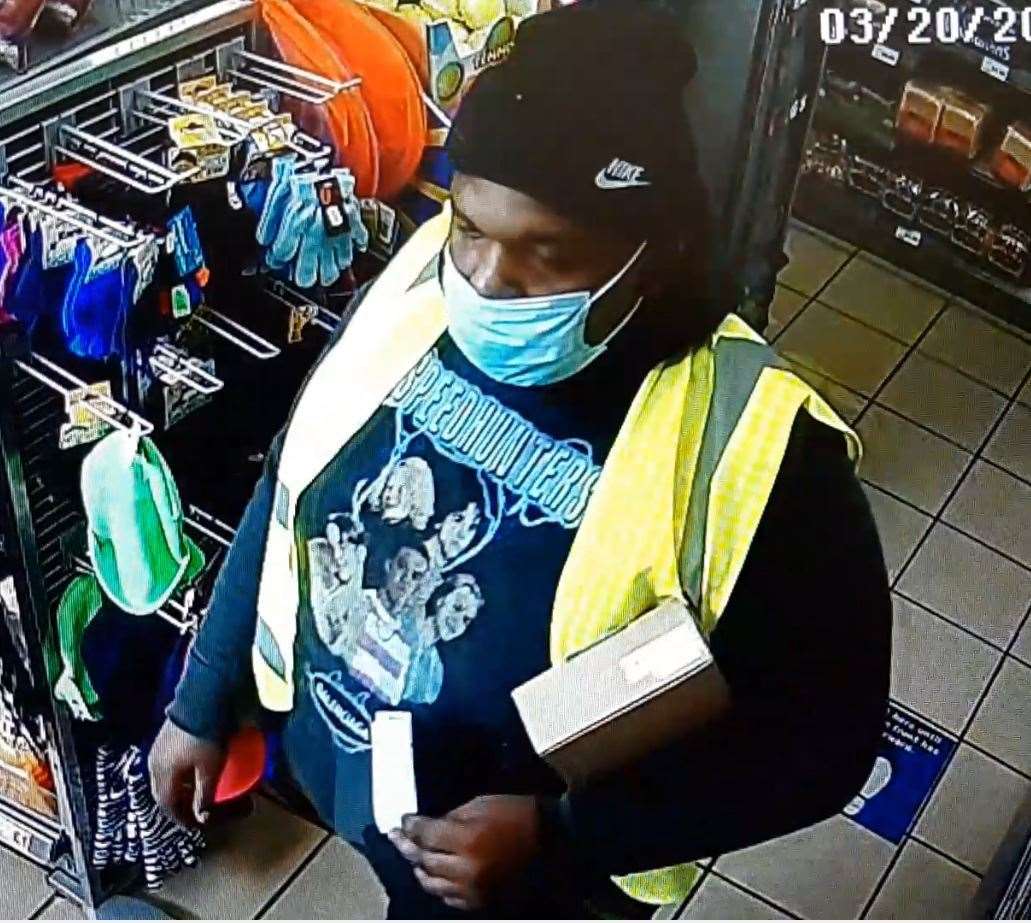