Police were amazed at what happened next after they attended a broken down vehicle on the A47 South Brink near Wisbech on Friday afternoon.

A vehicle had a blow out to one of its tyres and the vehicle couldn’t be moved.

However, the driver told them a new wheel was on its way and a short time later a white helicopter arrived carrying a new wheel, which was then changed! 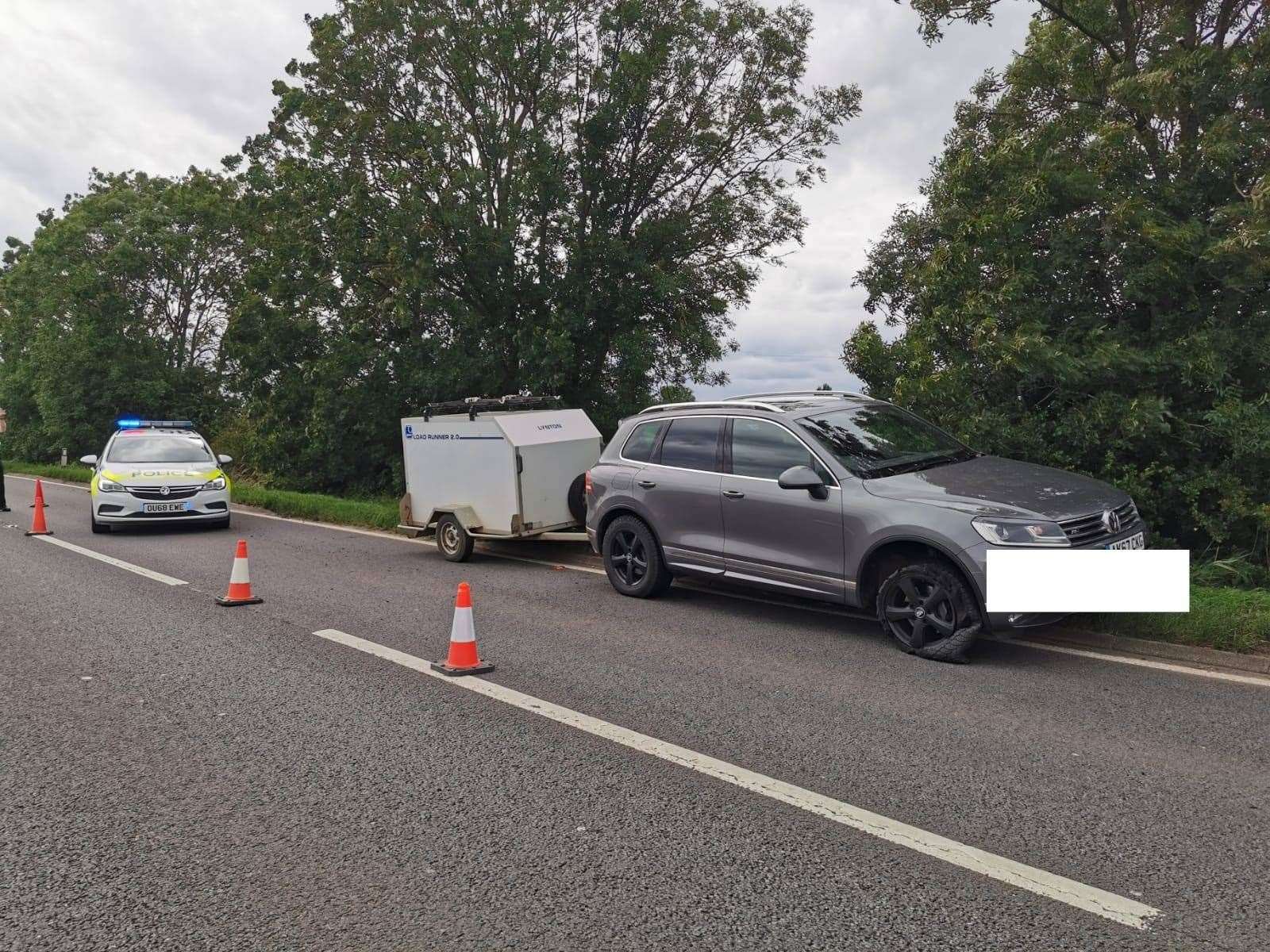