Two vehicles were seized in Wisbech in separate incidents in the early hours of Sunday morning.

The driver of a black Audi was disqualified, had no insurance and was wanted by police on other matters so was arrested.

A silver BMW driver had no insurance and was on a provisional licence. 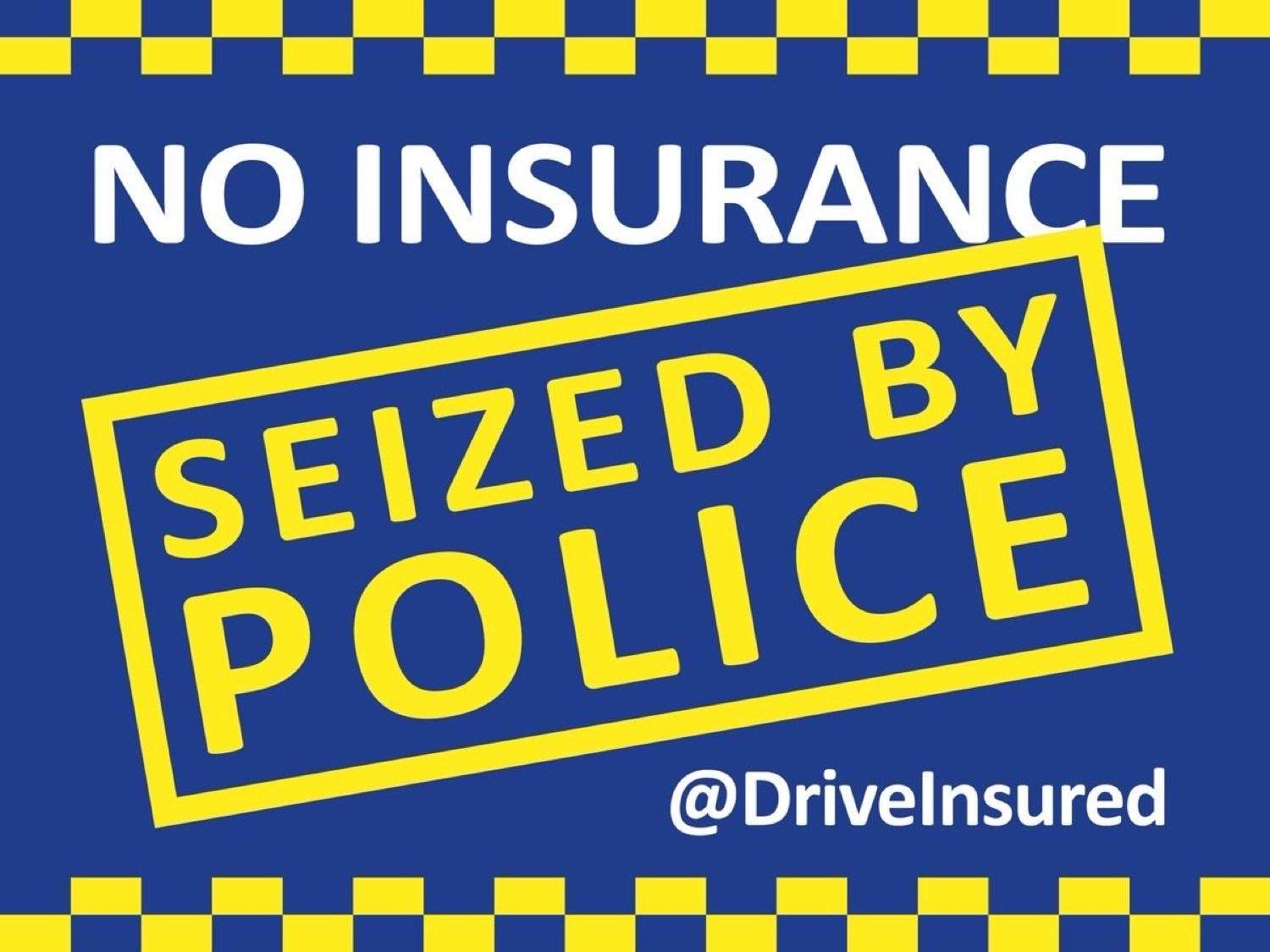 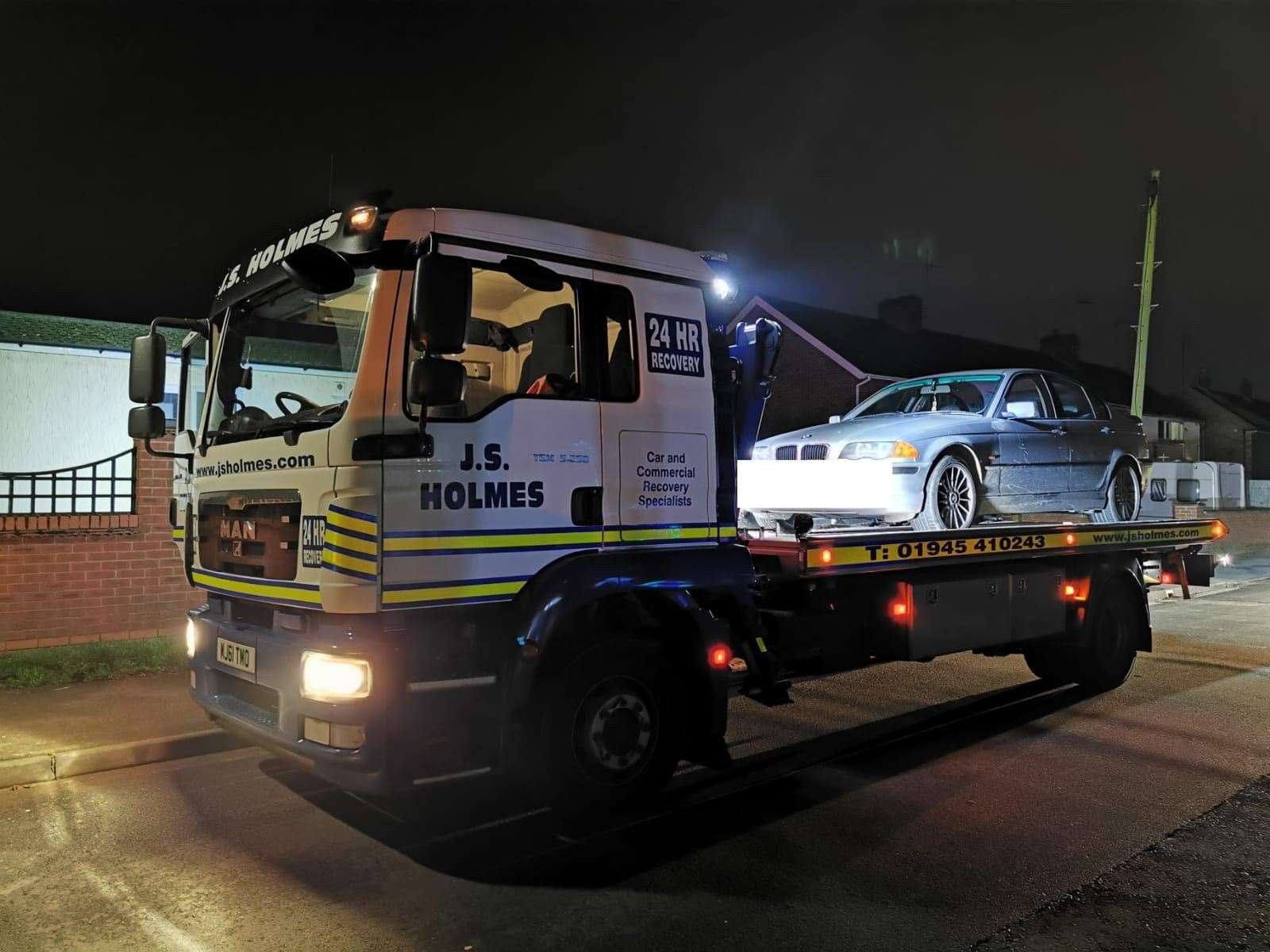 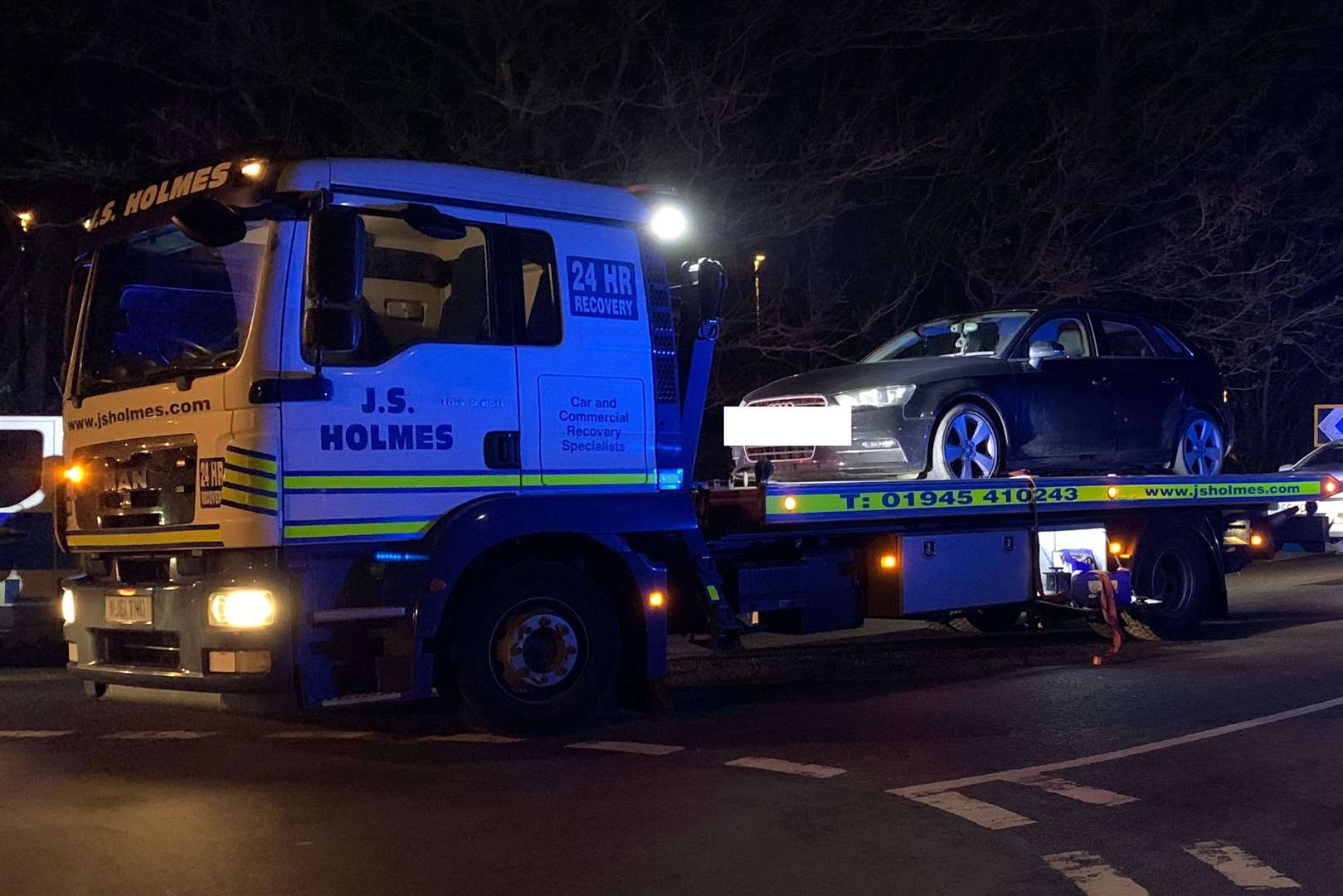