Two suspected hare coursers had a lucky escape from police on Saturday afternoon.

Officers spotted this Subaru Impreza near Mepal and they then pursued it for 10 minutes before the occupants decamped.

They were chased for two miles by officers and then a police drone but they escaped. 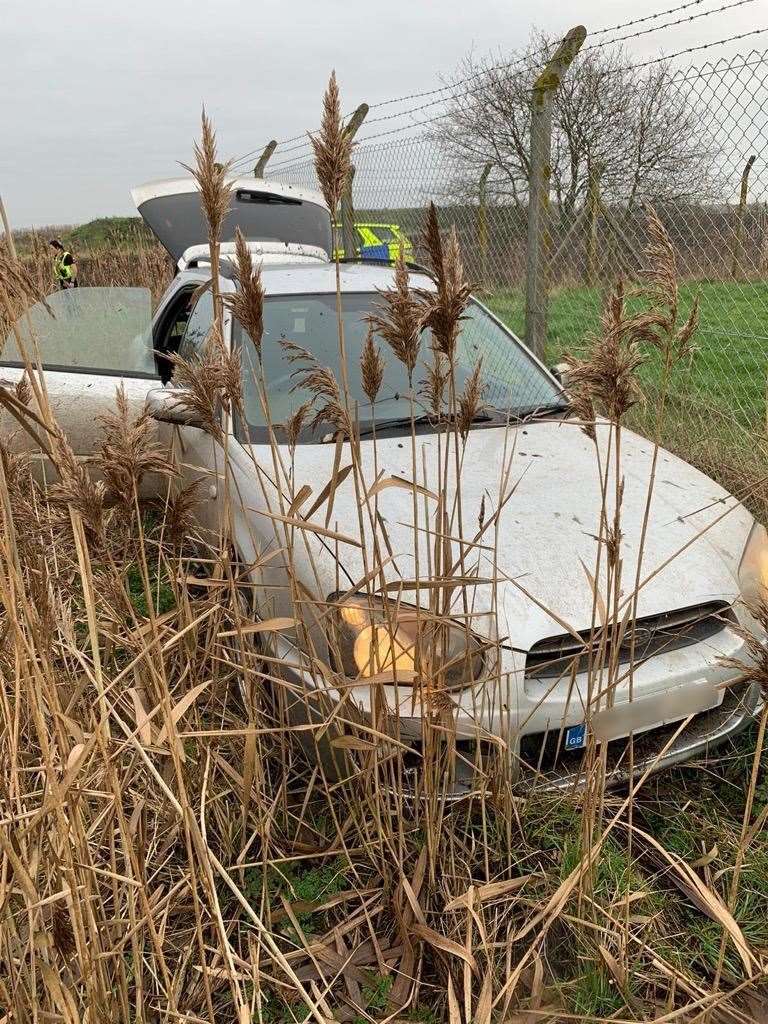 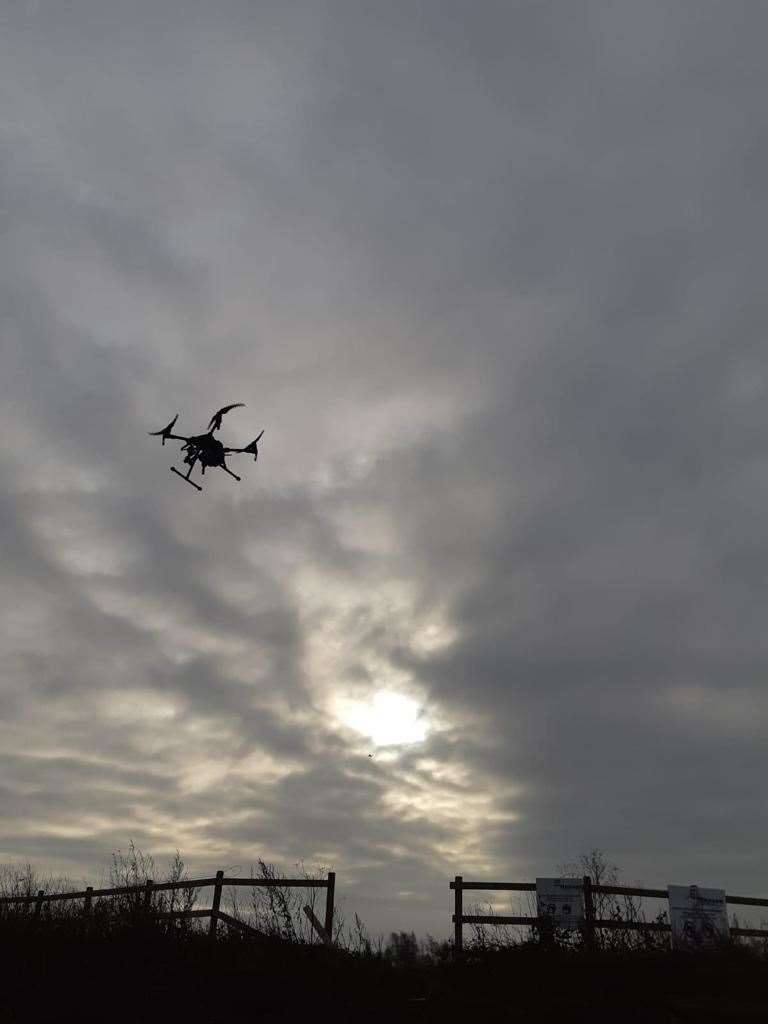 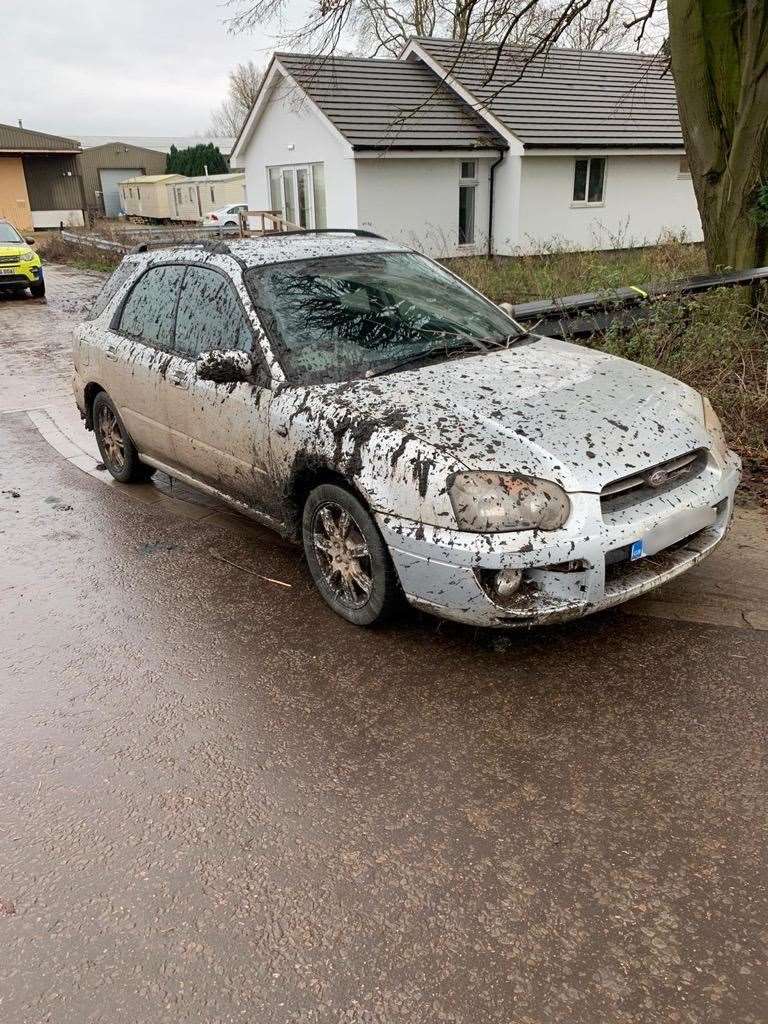 Chatteris car seized after hare coursing was the third yesterday