Double defeat for March and Leverington

Adele Munday played her 100th game for March Town Ladies on Sunday, but there was no celebrating for the Hares as they were beaten 4-1 and 4-0 by league leaders Cambridge University in a double header.

In the first of the two games at Estover Park, March were 3-0 down inside 10 minutes, before a Yaz Holmes through ball was volleyed in by Eleanor McLeish. Abby Grist also went close after the break before Uni scrambled in a late fourth.

In the second game, the Hares played much better in the first half, with Uni scoring on the stroke of half time. The home team went for it in the second half but three late goals showed why Uni are top of the league. The Hares are away game at Cambs City on Sunday. 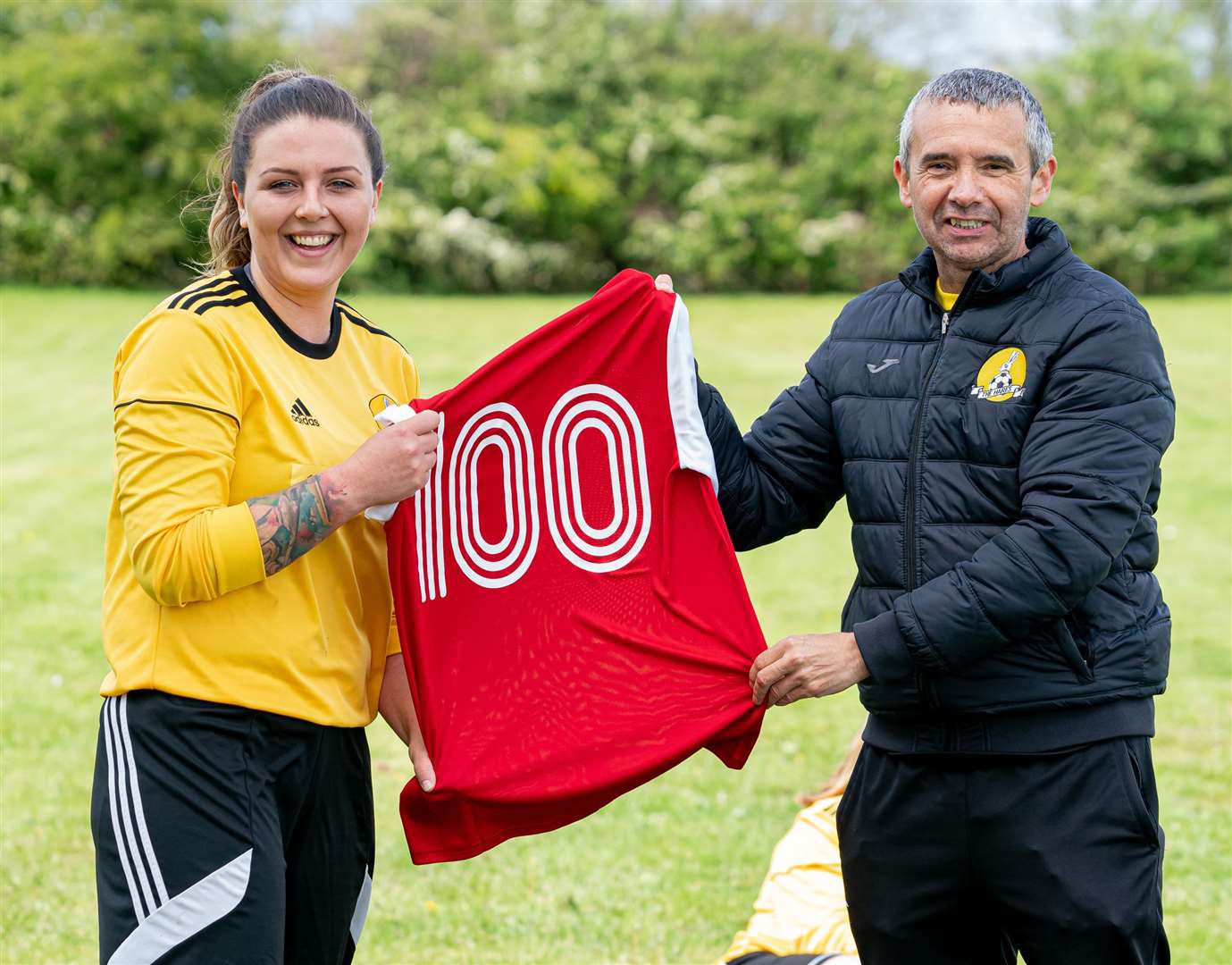 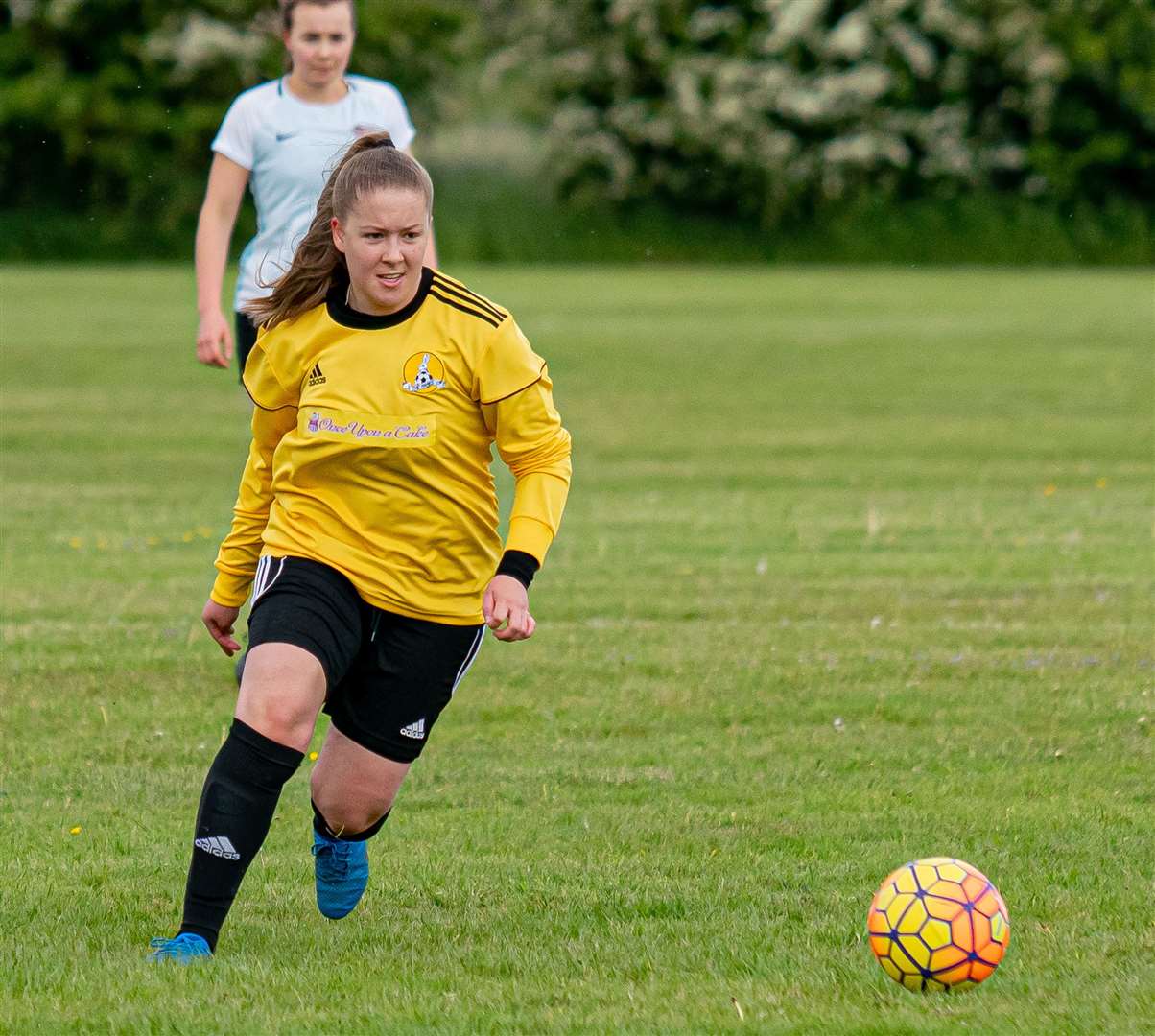 A Leverington side with several players battling through injuries were heavily beaten 10-1 at in-form Netherton. 5-0 down at the break, Faye Kowalewsky, Vicky Vata, Kaylie Swinden and Katie Garner were all unable to resume the second half and Leverington had to call on Rachael Simpson, who had been running the line and hadn't played all season.

Player of the match Sopie Swinden denied the home keeper a clean sheet when she fired home a 25 yard free kick.

Leverington then played Cambridge City Ladies 3rd, losing 2-1. With injuries still a problem, Under 16 captain Charlotte Wheatley made her debut and played very well at centre back. 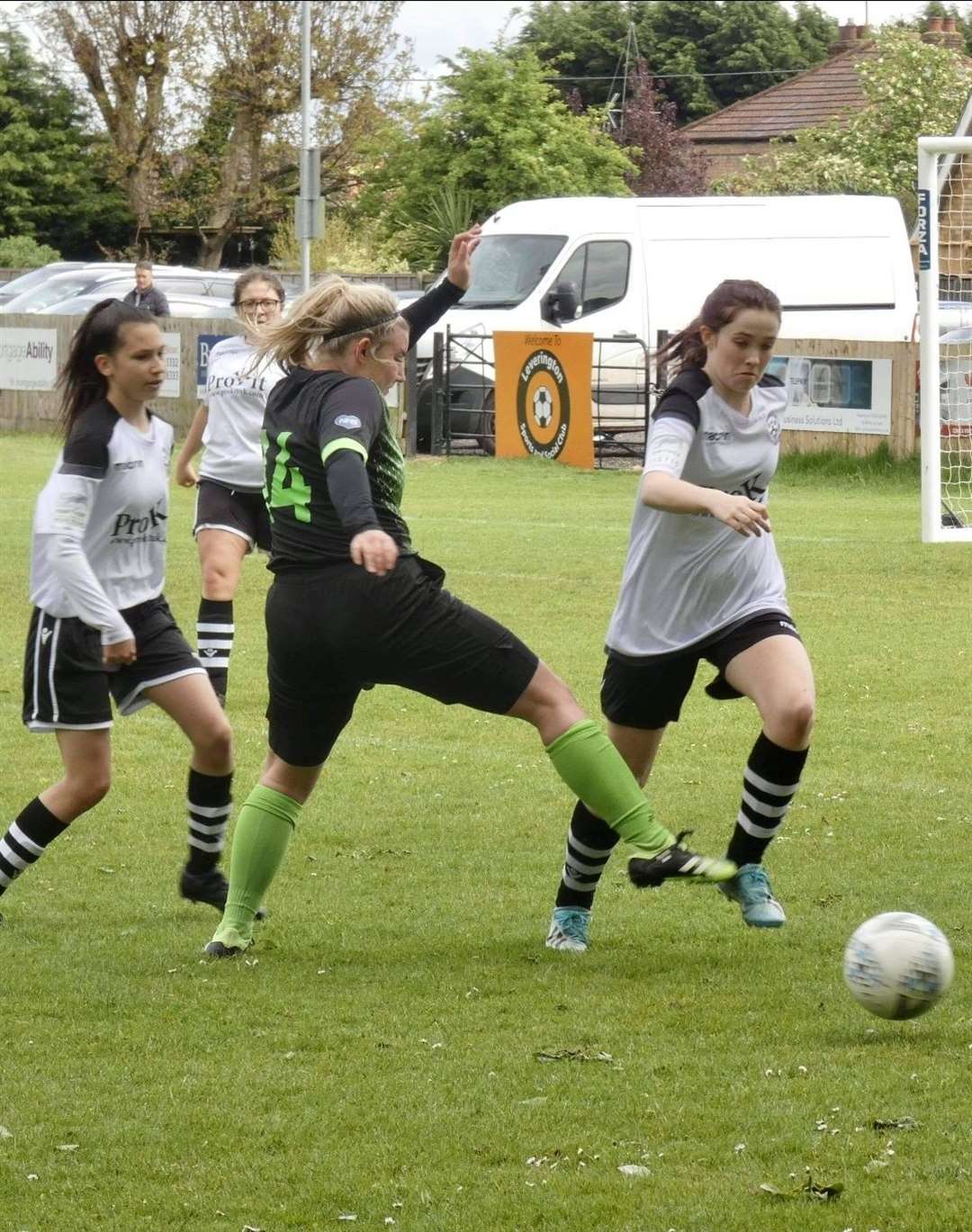 Leverington took the lead when Savanna Plavecz was brought down in the box and Amy Newell stepped up to stroke the ball home for a 1-0 half time lead.

Cambridge came out strongly in the second half and scored twice, hanging on in a final 15 minutes in which Leverington dominated.