A car driver is in hospital after his vehicle left the road, crashed through a barrier and ended upside down in a deep, water-filled dyke.

Police, Cambs Fire & Rescue and the East of England Ambulance service attended, only to find the driver had left the scene.

However, they have since been found alive and well and taken to hospital. 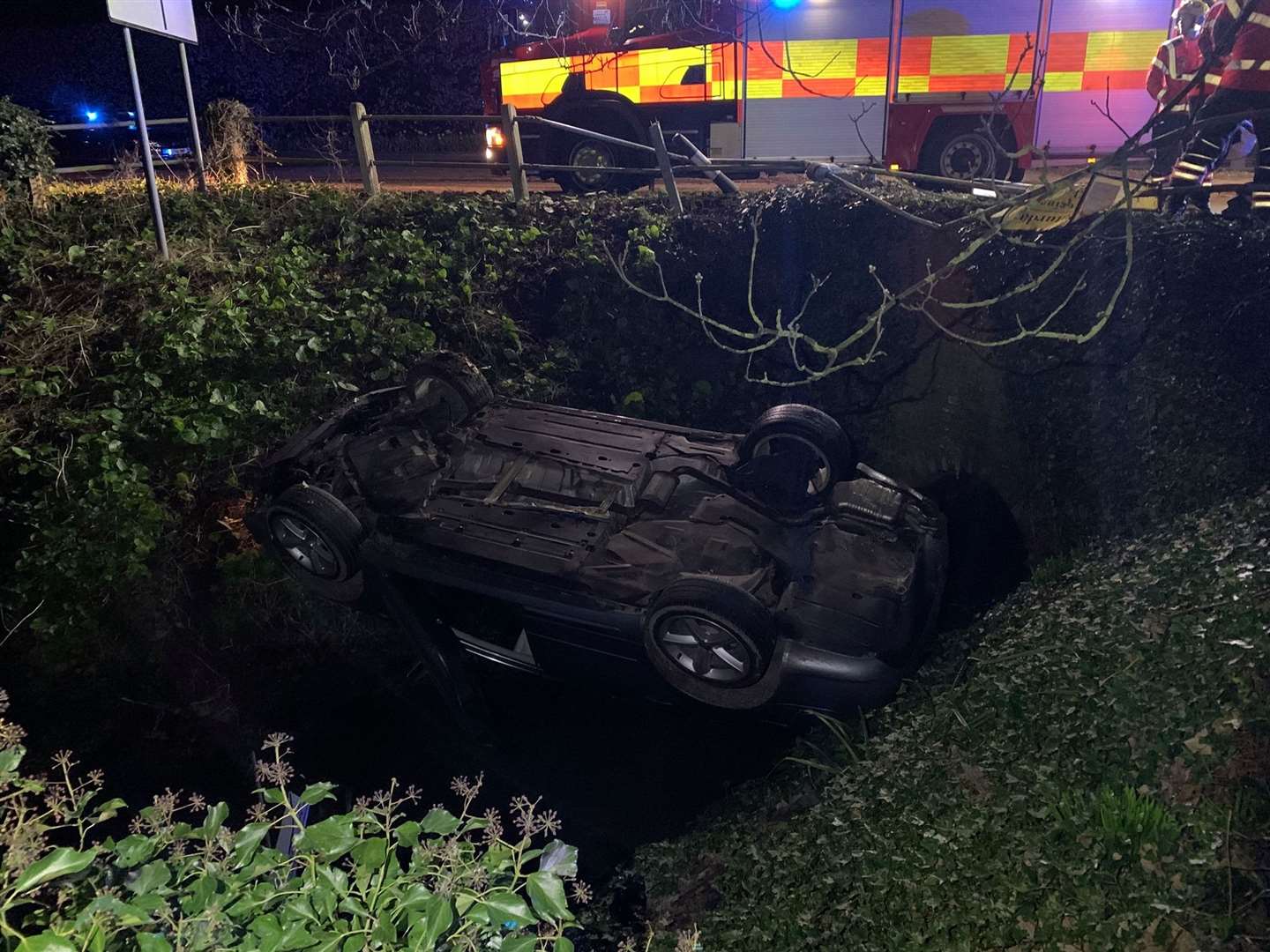 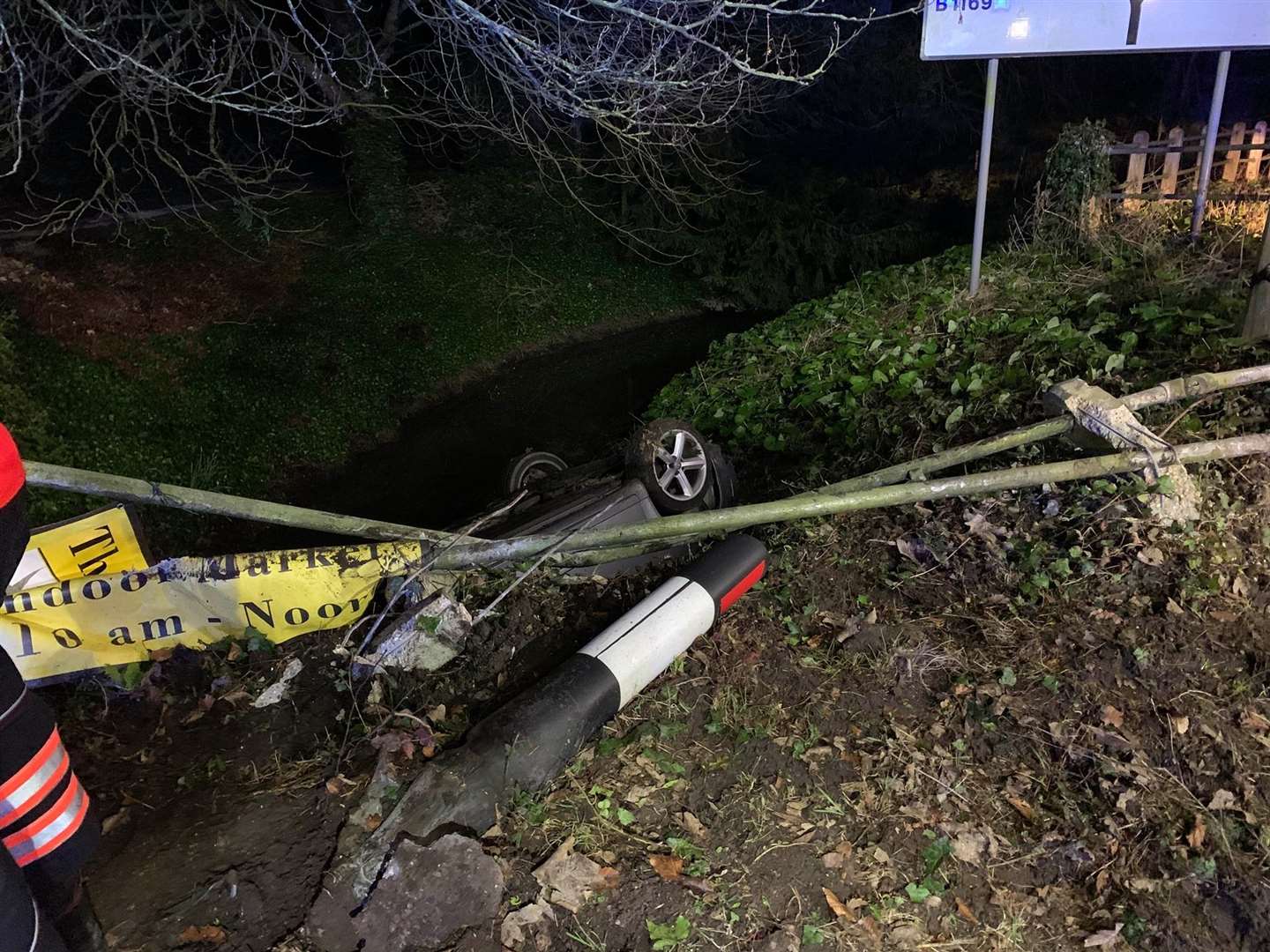 The vehicle was recovered from the scene and Highways engineers have been called to fix to the barrier at the location. Enquires into this collision are ongoing.