Over 1,000 people have signed up in the fight against the proposed Wisbech incinerator in recent weeks as the opposition campaign continues to grow momentum.

Virginia Bucknor, one of the leaders of the Wisbech Without Incineration (WisWin) group, said more and more people are waking up to the reality of what having a 54 megawatt waste burner will mean for Wisbech.

As a result people have been flooding to join the group, which has been holding protest events outside venues where German-based MVV Environment Ltd have been holding consultation meetings on their plans to build the monstrosity on land off Algores Way.

Part of the campaigners' fight centres on the proposed incinerator's need for a constant source of fuel which will mean rubbish being brought in from a 200 mile radius of Wisbech meaning there will be up to 300 lorry movements around the facility a day.

A huge quantity of waste will be stored on site for days at a time to ensure the incinerator can burn 24 hours a day, seven days a week,which could mean issues with smells emanating from the site. While the waste burning will push potentially harmful toxins into the air above and around Wisbech.

Mrs Bucknor said the firm's managing director Paul Carey, who has been manning the consultation events, has admitted the lorries will use an upgraded Newbridge Lane, part of which at the moment is little more than a bridle way with dykes on either side, to enter and exit the facility.

Campaigners are deeply concerned not only of the impact the lorries will have on the existing traffic congestion at that area of town, but also what having such a huge building will mean for the hundreds of nearby homes.

Mrs Bucknor said many pupils attending schools, which are also extremely close to the proposed site, currently use Newbridge Lane as a safe cycle route.

She said Mr Carey has given a categoric assurance on behalf of his firm that the waste lorries travelling to the site from the north side of the town (from the Lincolnshire area) will not travel through Wisbech, but will instead use the A47 coming via King's Lynn.

But she said: "Who is going to police that, there is no way the drivers are going to want to go so far out of their way to reach the incinerator. If the lorries are on the road legally, then they have the right to use the roads through the town and there is nothing that can be done to stop them.

"Traffic is already congested along the A47 up from Guyhirn with long queues, adding 150 lorries is only going to add to those problems."

She said firms in the industrial area off Algores Way and Weasenham Lane are now rallying to form a campaign group and said many fear the huge impact the incinerator will have on their businesses.

"The incinerator is expected to provide 40 jobs, but many more than that could be lost because of the impact this project will having on existing businesses," she said.

And added: "Some people appear to support the plans in the mistaken belief the incinerator will result in the railway being brought back to Wisbech.

"But that is not the case, all MVV has said is they support the reopening of the railway, that does not mean it will reopen. Wisbech has nothing to gain and everything to lose from these proposals."

Mrs Bucknor concluded: "This project is a special case, most incinerators are built close to motorways, this is the only one of this immense size that is being proposed for a small market town like ours. We are being targeted and that is why we have got to stop it. We need to make the opposition so strong MVV decide to step away from Wisbech." 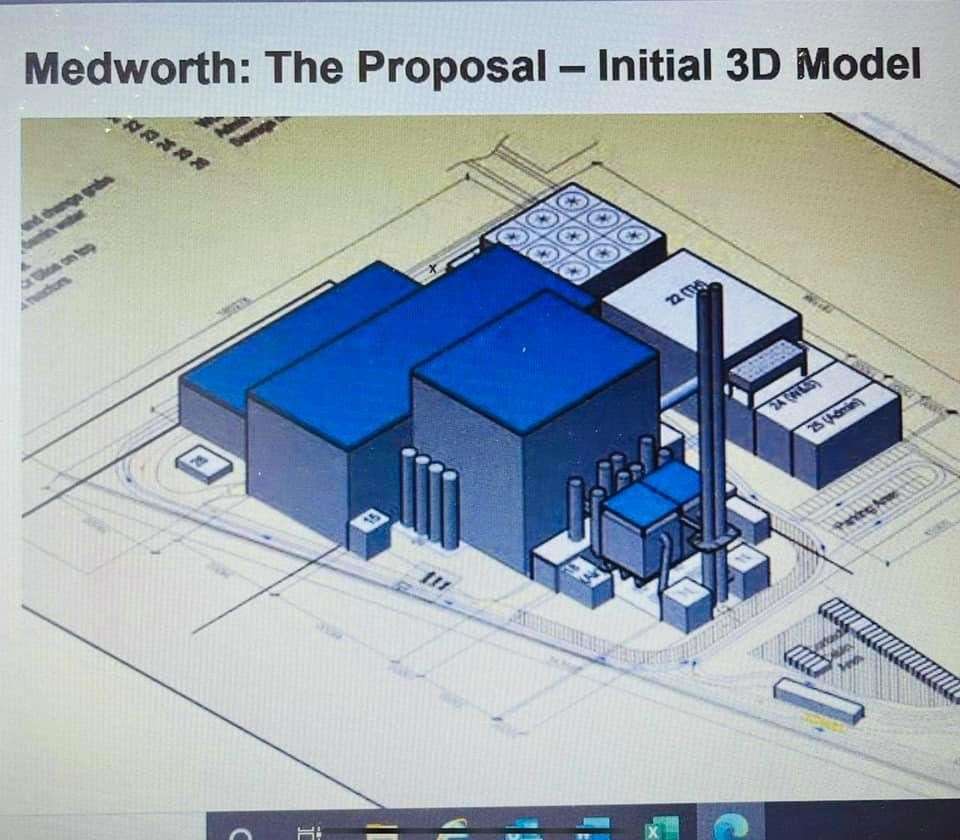 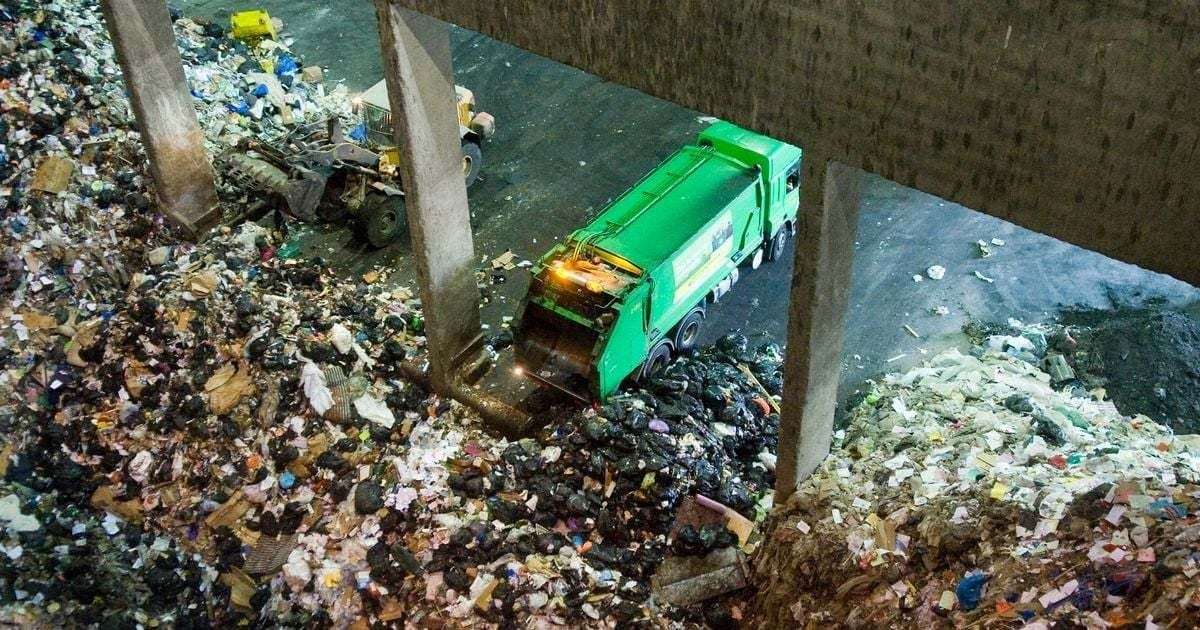 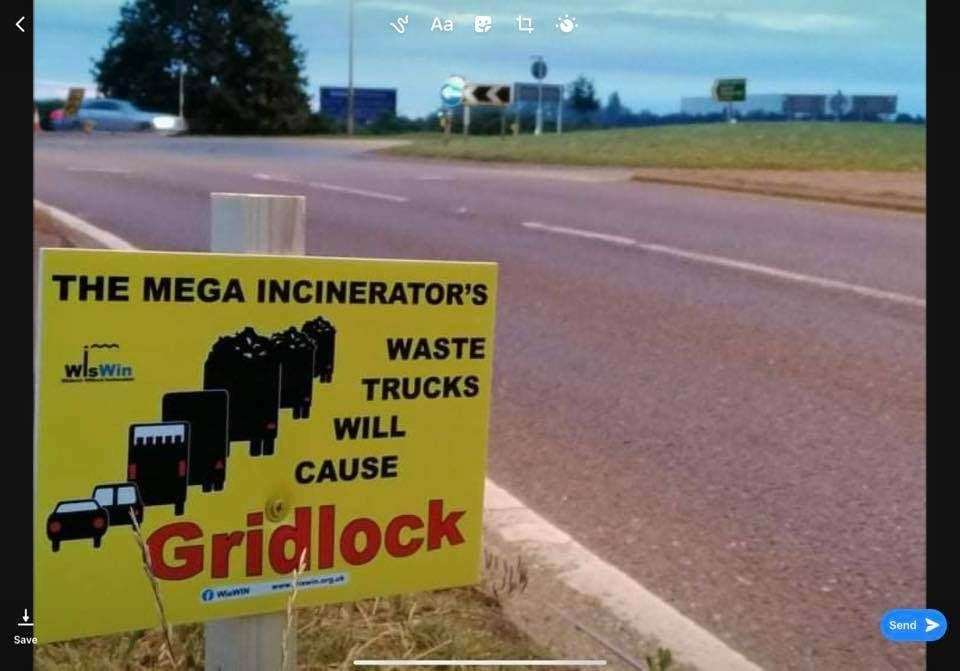 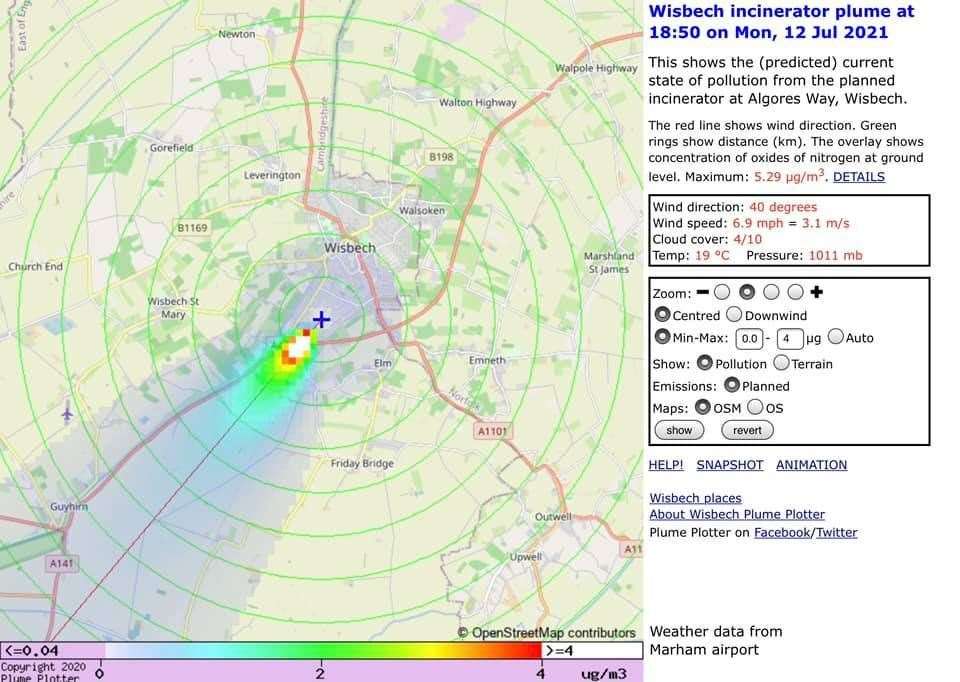 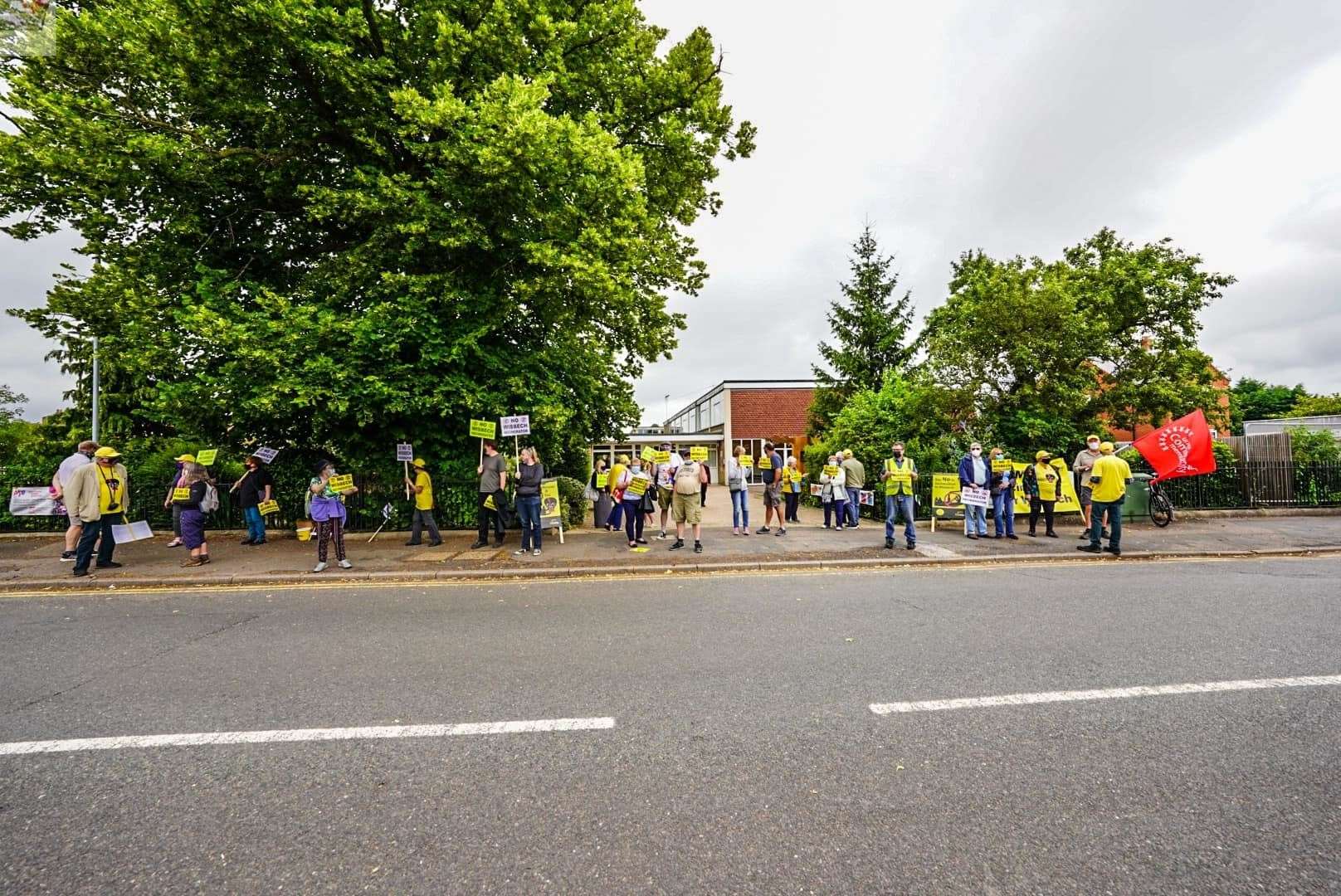 And more: Mega incinerator planned for Wisbech could see rise in childhood leukaemia and other cancers