Detectives have launched a murder investigation following the death of a woman at a property in March this morning.

Police were called at just after 3am today (10 May) to reports of violence in Oak Tree Close, which is just off Elliott Road.

Emergency services attended but the woman, aged in her 70s, was pronounced dead at the scene.

A 35-year-old man from March has been arrested on suspicion of murder and remains in custody at Huntingdon Police Station.

A police cordon is in place at the property and investigations are being carried out at the scene.

Detective Inspector Gordon Blair said: "I would like to reassure the public that we believe this to be an isolated incident and there will be an increased police presence in the area while our investigation continues.”

Anyone with information about the incident is urged to contact police via the web chat service at https://bit.ly/3vsiYDw or online forms via www.cambs.police.uk/report quoting incident 33 of 10 May. Those without internet access should call 101. Alternatively contact Crimestoppers, anonymously, on 0800 555111 or via www.crimestoppers-uk.org. 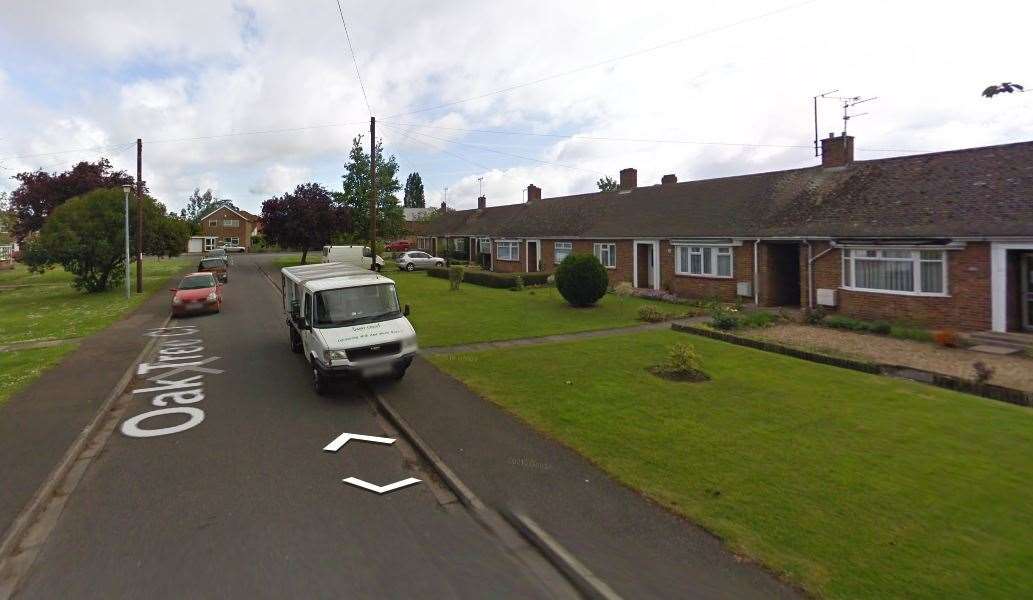