Outwell Swifts still on for treble after Shield Final victory

Swifts held on to the Shield and kept their treble dreams alive with an emphatic win on the 4G pitch at Newmarket last night (Friday).

Against a team two divisions higher than them in the Cambridgeshire County League, a win for Outwell never looked in doubt.

Aaron McKenna struck first for the division 2B side after 26 minutes, only for Karl Tomkinson to equalise with a cracker for the 1B outfit six minutes later. After 39 minutes the eventual champions restored their lead through Timmy Jimson and that's the way it stayed at the break.

Within three minutes of the re-start Pete Ryan made it 3-1, Jack Brand made it four after 71 minutes and the scoring was completed by Ben Longmuir three minutes from the end.

Swifts are undefeated in the league this season as they search for a second successive promotion and also through to the Cambs Junior Cup Final they won last year, where they will play Cherry Hinton Reserves at Histon FC on Wednesday, April 15. 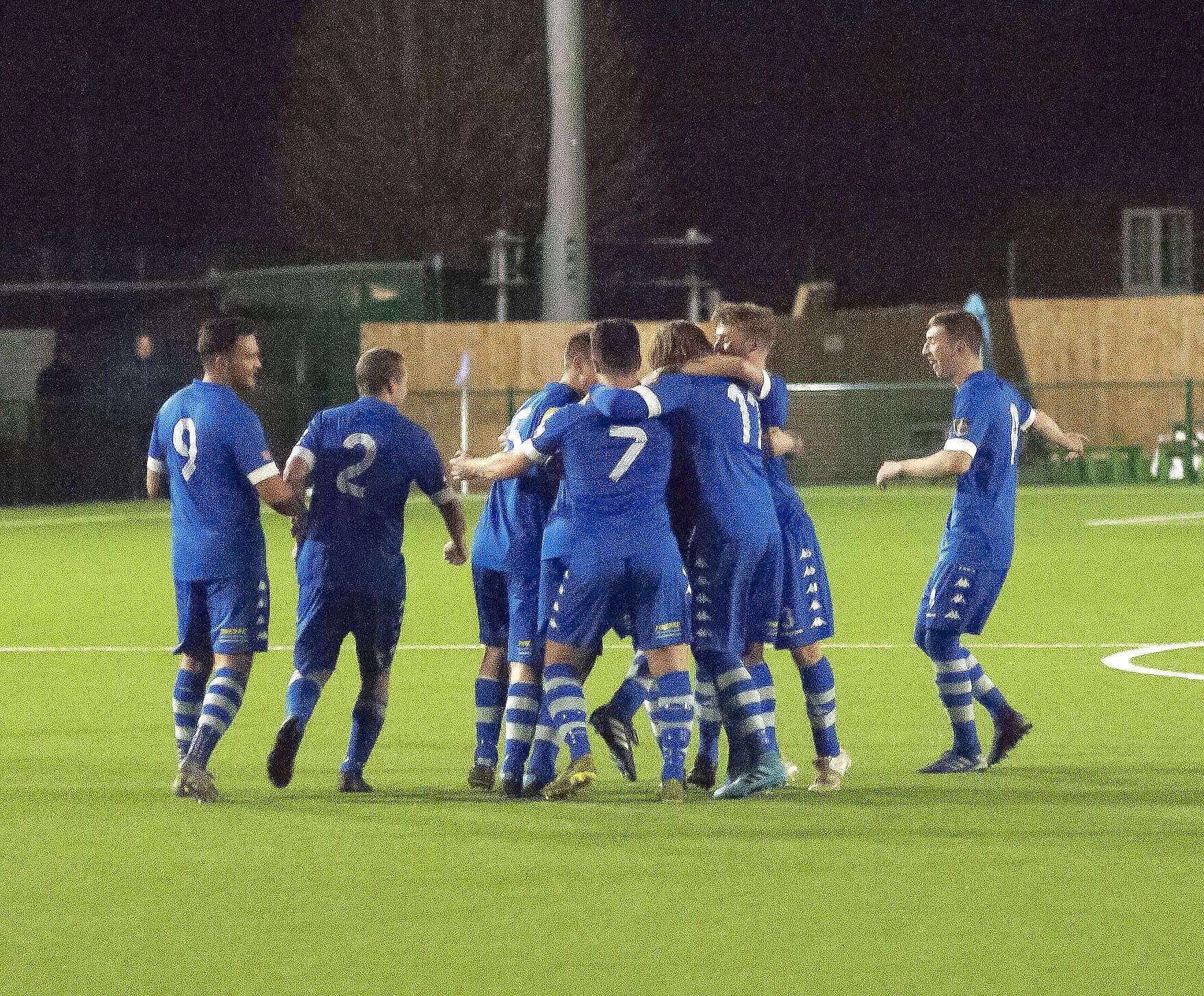 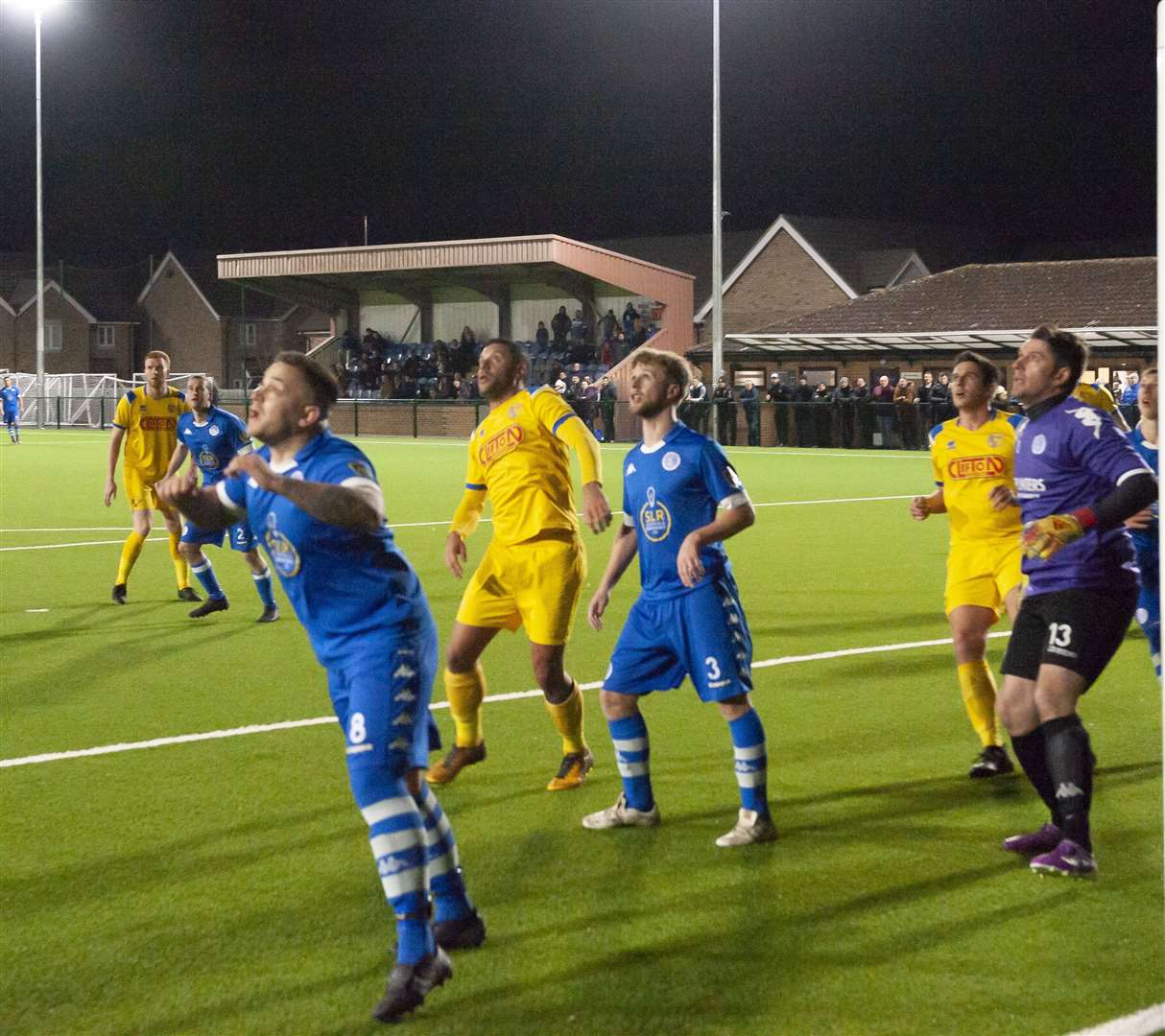