With their season cruelly terminated by coronavirus when they seemed to be on course for glory, March Town first team brushed themselves down and held their annual end of season awards on social media on Monday evening.

The Hares were in the Thurlow Nunn Eastern Counties League division one north promotion places when the season was declared null and void last month.

They had also progressed to two finals they will now never play in – the division one league cup and the Cambridgeshire Invitational Cup.

Four awards were announced on Monday and the first was Supporters’ Player of the Year which went to defender Jamie Short.

The Goalscorer of the Year went to Jack Friend, who netted 35 times in 40 games, and the Players’ Player of the Year was Craig Gillies, who also netted 29 times.

Manager’s Player of the Year was Danny Emmington, who captained the side 22 times in his 37 matches. 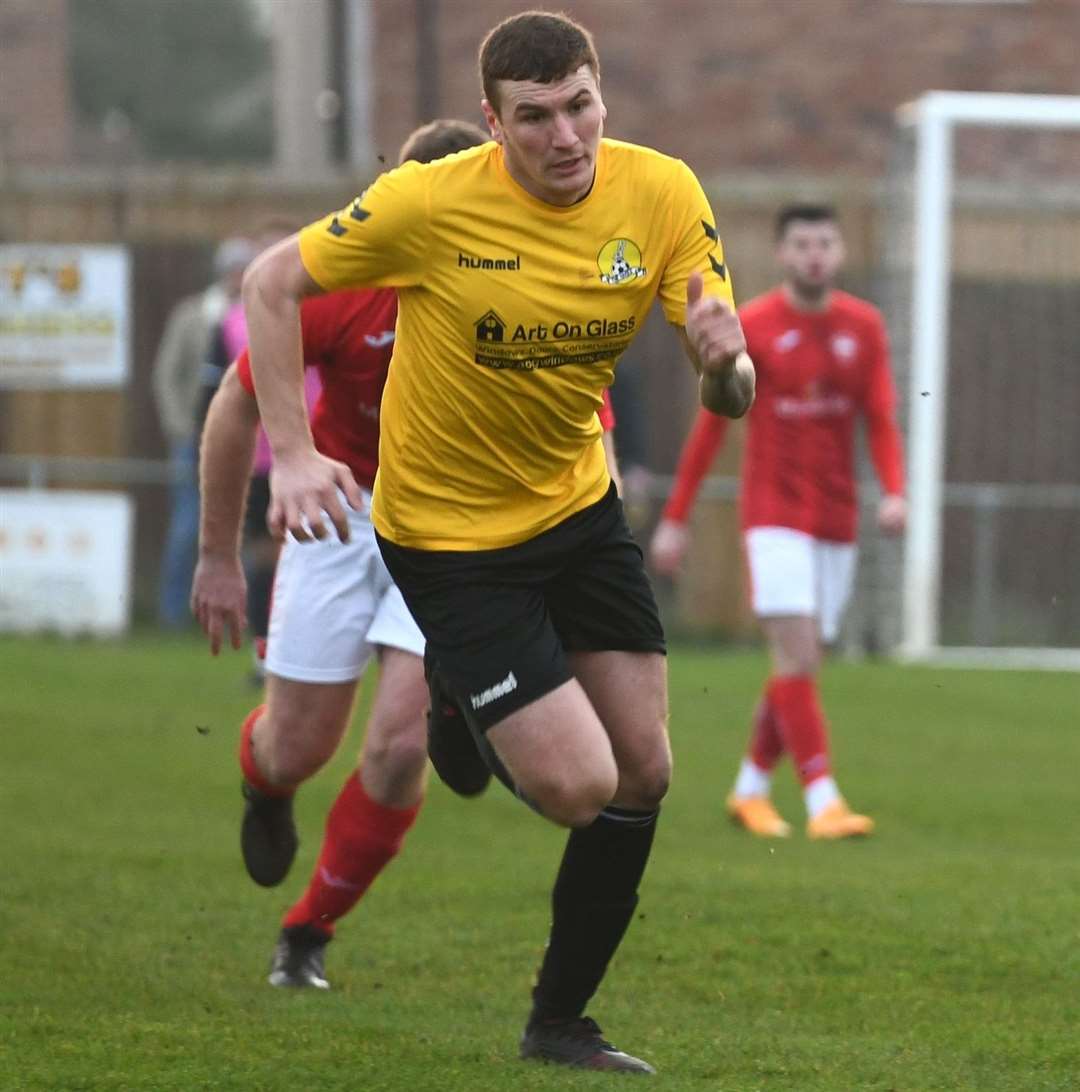 Awards for March’s other sides will be announced throughout the week and published in next week’s Fenland Citizen.