For their May club challenge, March Athletic Club runners were taken out of their comfort zone and asked to run off the back of a cycle ride, much as they would have to do in a duathlon.

The Pals with Pedals challenge saw 18 runners pair up into nine teams to run a total of 20k per team.

Each runner had to take it in turns to cycle with their team mate while that person ran, with each person in the team running either a 10k or two 5ks to reach the 20k run total.

For some runners it was the first time they had been on a cycle in many years and that proved to be the most challenging part of the event.

Overall winners of the challenge were Andy Cole and Toni Alcaraz, who ran their 20k in a superb 1:17:46. 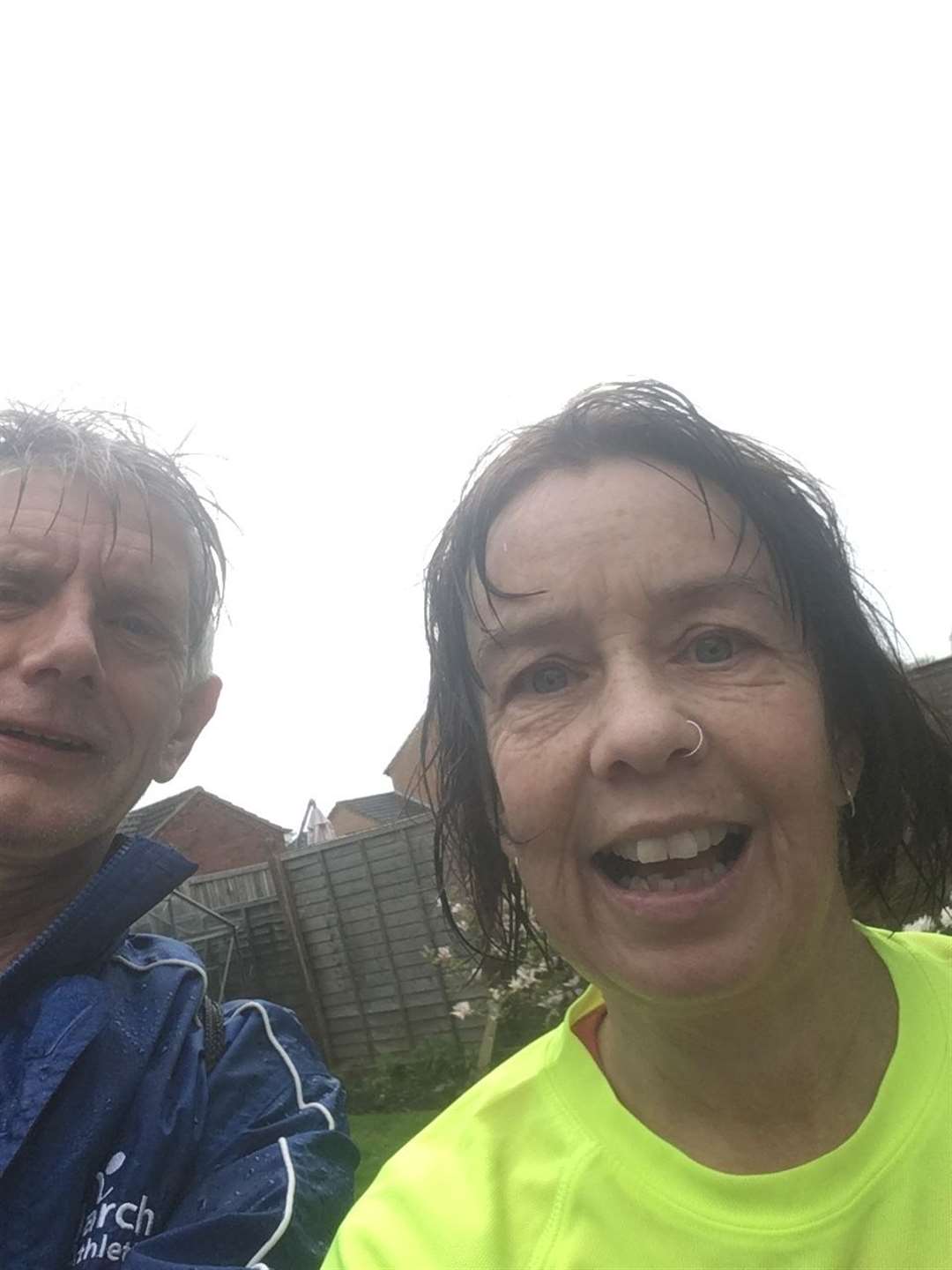 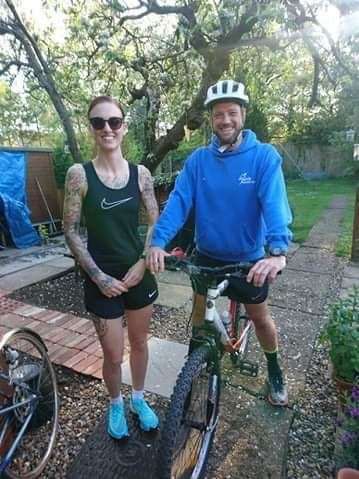 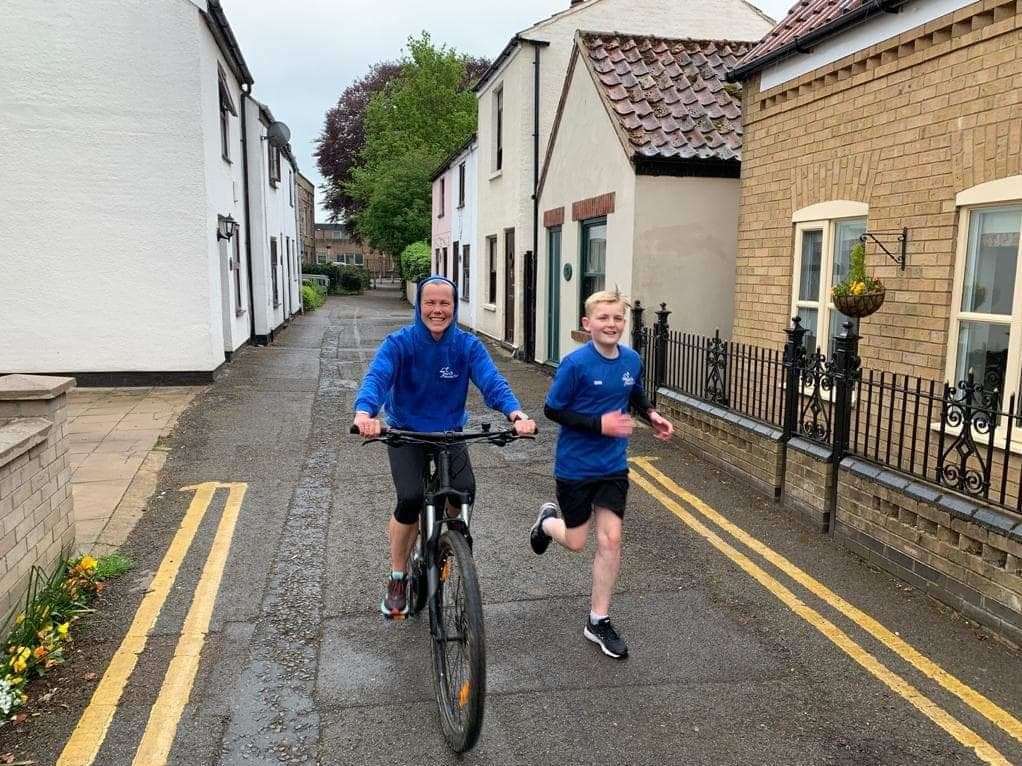 The event was the first outing for new member Jodie Mottram, who ran with dad Jason and she ran a total of 10k for the first time ever.