The government may have pushed back some restrictions for four weeks but that did not stop 30 Fenland Running Club members competing in relays, triathlons and charity events.

Carol Bowett and Steve Bennington took on the mighty ‘P24 – The Longest Day’ for Callum Pite’s Smile charity for children with cancer.

Starting at 8am, they had to run one mile on the hour, every hour for 24 hours. Carol and Steve stuck to their plan of 2.4 miles per hour, two miles per hour then settling in for one mile per hour for the last 12 hours, covering a whopping 40 miles with no walking. Dean Clark, who popped along to support, stayed and completed a mighty 37.5 miles before making his way over to Peterborough to support Fenland members at the iconic Green Wheel Relay.

Fenland entered three teams into the Relay, which is made up of seven stages, covering 49.1 miles. The event starts at Peterborough Athletics Area on the Embankment.

In Nottingham, four Fenland members took on the Outlaw Half. Husband-and-wife duos Larissa Follen and Stuart Follen followed by Sharon Bird and Alan Bird stood tall as they completed the 1.2 miles swim, 56 mile bike ride and the 13.1 mile run with grit and determination.

Jane Clarke and Phillip Clarke both stepped up to the half marathon challenge with ease and style, Jane crossing the line in 1:52 and Phillip hot on her heels with 1:55:58. 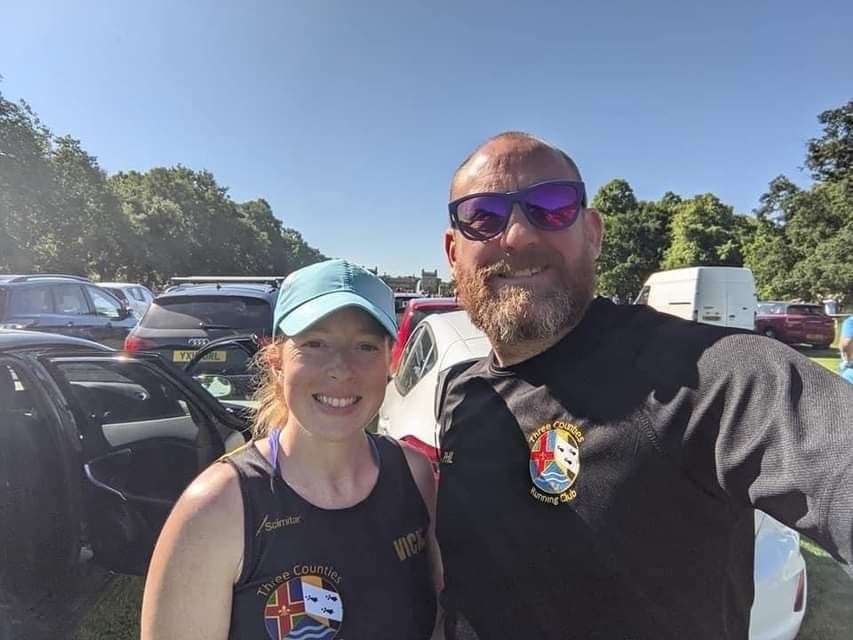 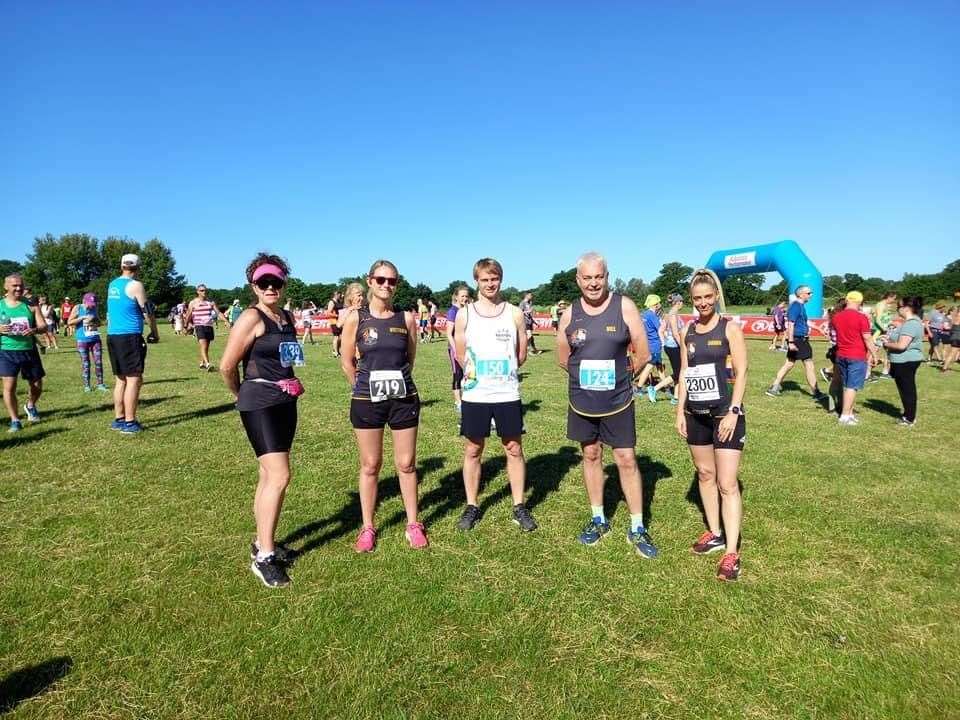 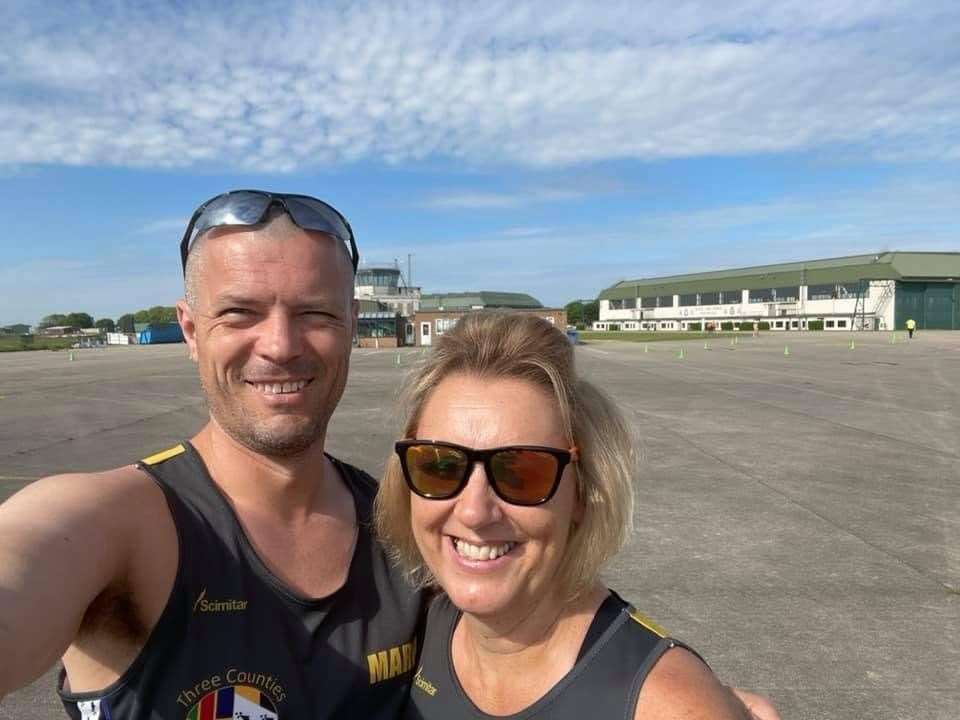 Jacqueline McGonigle took part in the 10k Championchip Ireland at the famous Down Royal racecourse on a very warm sunny day. Jacqueline completed the event in a great time of 1:27:37.

Another husband and wife team, Mark and Anne-Marie Mattless, travelled to Norwich to take part in the Mike Groves 10k.

The Junior Running sessions organised by Active Fenland and supported by Three Counties Running Club start their second course at the Astroturf Harecroft road this Thursday until August 12. It is for eight to 14 year olds and costs £16 for the full eight weeks.

The sessions must be booked in advance. To secure a place visit Active Fenland Facebook page, where you will also find for more details.