This event starts and finishes at The Peterborough Embankment, running through Eye, Newborough, Northborough, Ferry Meadows, Norman Cross and Stanground. 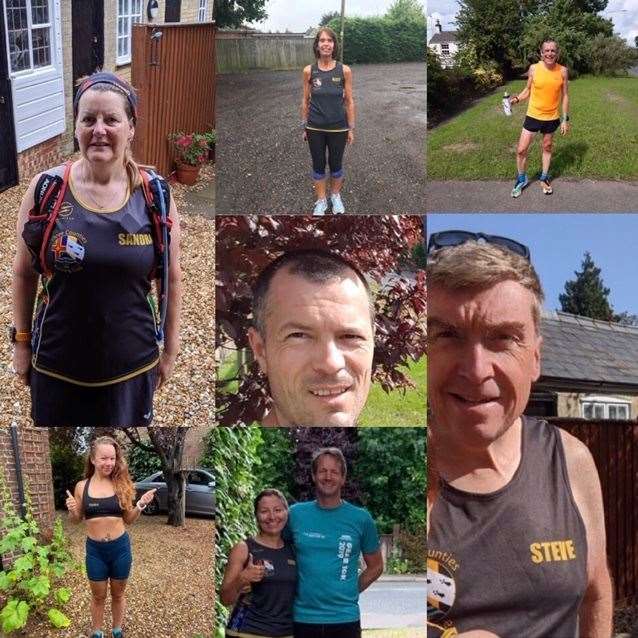 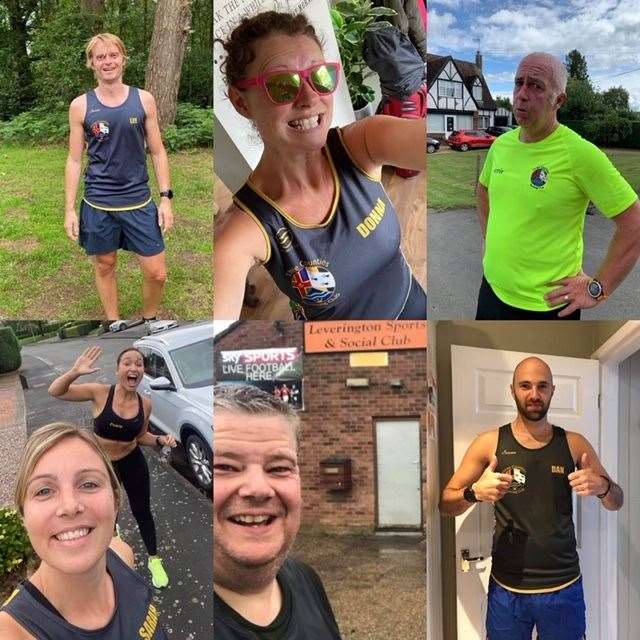 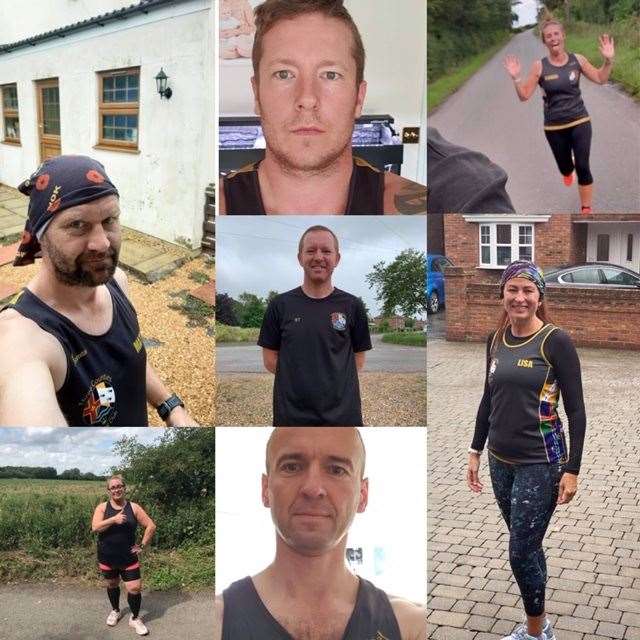 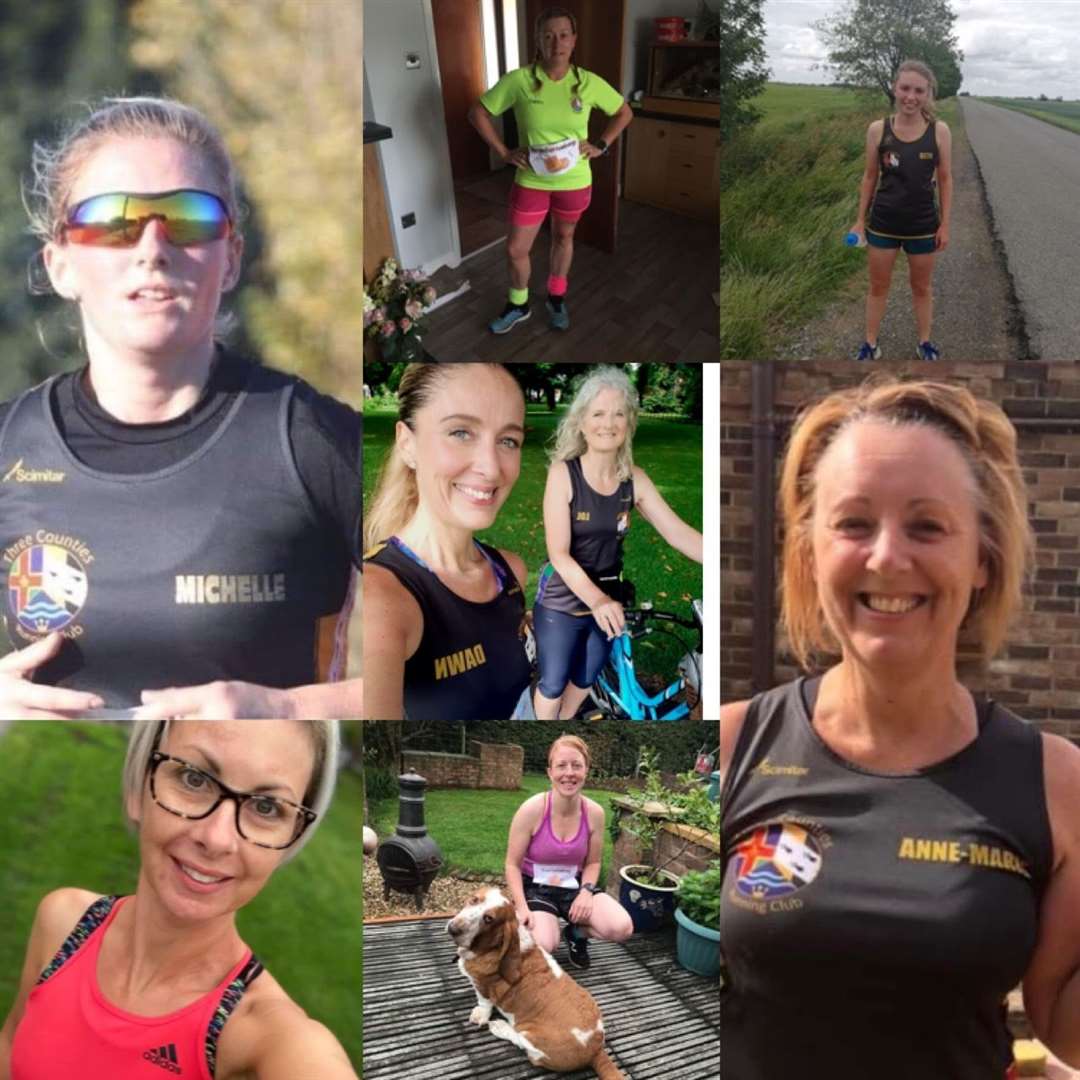 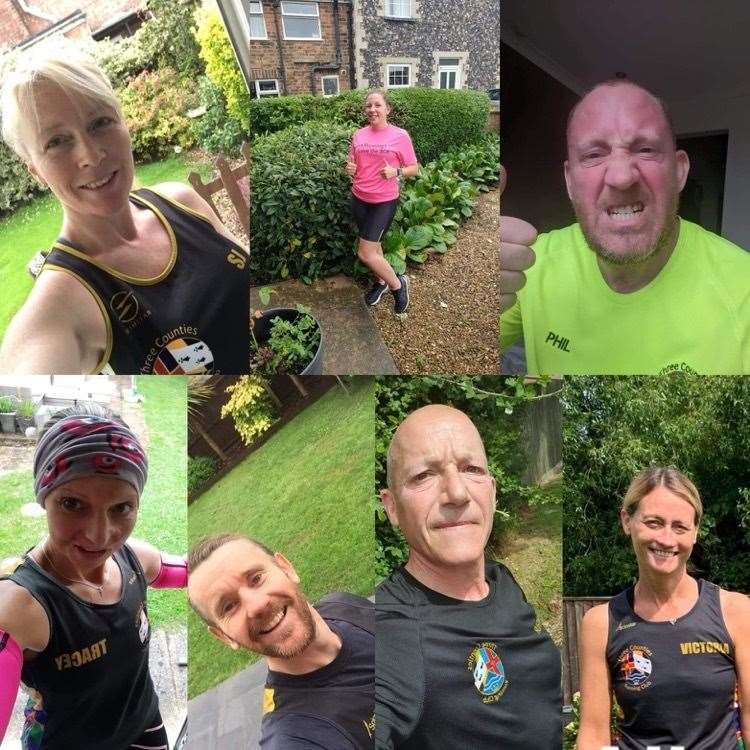 Unfortunately, due to COVID-19 and the ongoing restrictions, this year's event had to be cancelled.

Three Counties Running Club love this event so much and always have a good turnout so decided to not let this pass by without attempting to run it themselves. Obviously following the guidelines of 2m distancing and no more than six in a group, TCRC decided to open it up and invite local running clubs to take part in their own non-GWR event.

March AC took up the invite of the friendly club challenge and the plans were put in action. Both clubs managed to put out five strong teams which is a fantastic turnout of 70 runners all spread out over Cambridgeshire, Norfolk and Lincolnshire.

TCRC put up a fight but March AC had five very strong teams and romped home.

March AC teams and times were:

It was a fantastic day all round and a great way to support, encourage and form strong bonds with another running club, especially during this uncertain and strange time.

* TCRC's weekly challenges are still continuing to keep the members entertained and active. This week's challenge was to have a deck of cards and deal yourself four-five cards.

Each suit represents an exercise. For example two of spades is two weighted squats, five of diamonds is five push-ups, eight of clubs is eight lunges and 10 of hearts is 10 shoulder presses. But if you deal a joker you have to double the number.

The members had to set their timer for 30 minutes and start one round of the deck of cards then run for two minutes, come back and repeat the exercises again followed by a two minute run and continue until 30 minutes was up. This challenge was great for everyone and is a good way to keep fit, build muscle and help to prevent injury.