Leverington make it a double over March

Leverington claimed a double over near rivals March, recording a second S Tech Premier League win against the Hares in as many weeks.

With six games remaining, Leverington are just a point off fourth place St Ives Town and have three games in hand.

The visitors started the game well and took the lead after five minutes when Ella Gavaghan continued her good scoring form, latching onto a quick throw from Katie Garner and rounding the onrushing keeper to slot home.

The visitors continued to create chances but were unable to add to their lead.

And they had keeper Kyra Portugal to thank as she pulled off a great save to deny Emma Searle right on half time.

March started the second half on the front foot and both Yazmin Holmes and Eleanor McLeish went close with one on ones with the keeper. 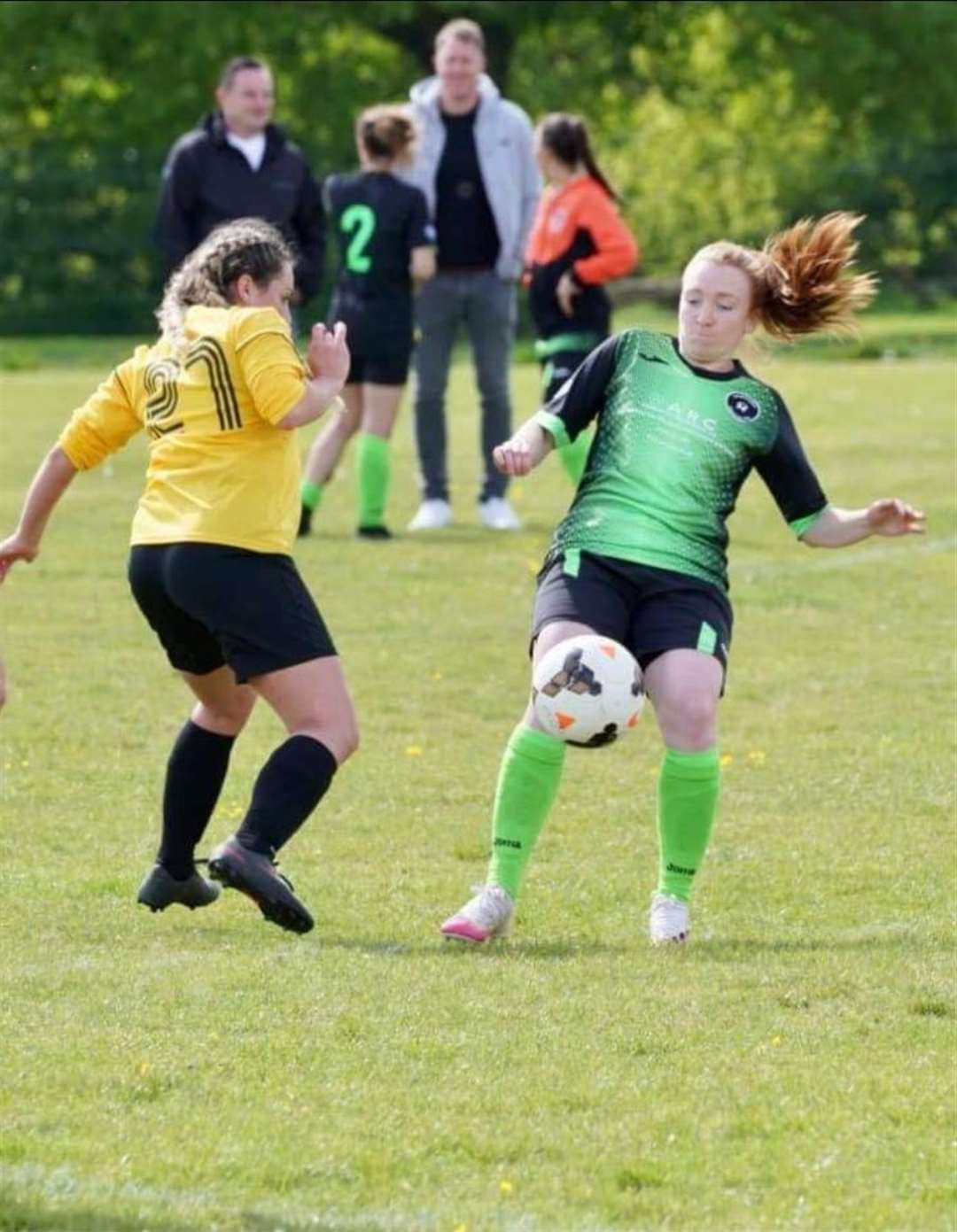 Portugal then made a great save from a Searle free kick, before a Leverington striker forced a full stretch save from Tori Sharpe.

But it was 2-0 with 15 minutes left when Vicky Vata picked up a pass from Amy Gray and slipped past a defender before firing home from 20 yards. The Hares continued to attack, forcing a series of late corners.

The March players wished a speedy recovery to Emily Sandell, who fractured her ankle during the game.